It has been said that 'where there is a will, there is a way'. The same was proved by Pranjal Patil the woman who fought against all odds to become India's first woman blind IAS officer. In the year 2017, Patil secured the 127th rank in the UPSCE exam to break the glass ceiling. On Monday, she took the post of a 'Sub-Collector' in Thiruvananthpuram, Kerala. She was welcomed with a bouquet of flowers and laddoos by K. Gopalakrishnan, the District Collector and the other staff at the District Collectorate. 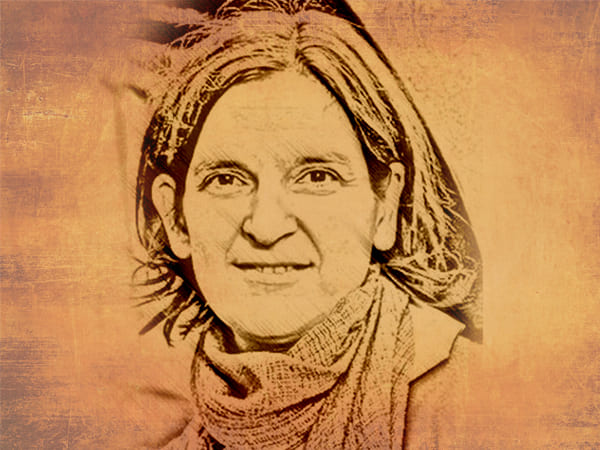 31-years-old Patil says one should never be afraid of the odds and should never give up. "We will get that one breakthrough that we are hoping for," she said. Before being appointed as the 'Sub-Collector' at Thiruvananthpuram, she was assigned the role of assistant collector at the Ernakulam, Kerala in 2018, during her training period.

It was in the year 2016, she secured the 773rd rank in UPSCE but ironically, she was refused the job at Indian Railways due to her visual impairment. But she worked hard and re-appeared in the UPSCE the next year. It is then she secured a rank which helped her to qualify for IAS.

Patil lost her eye-sight at a young age of 8 due to retinal detachment but this didn't shake her determination.

Her office assumption was termed as an auspicious moment for the district by Biju Prabhakar, the Special Secretary, Social Justice. K Gopalakrishnan asked the collectorate staffs to help and assist Patil in her work. 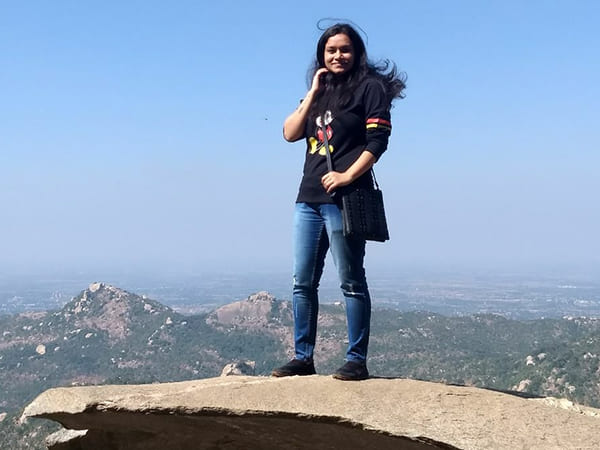 Exclusive: This Woman Is Shattering Prejudices Against Solo Women Travellers

We too congratulate and wish her the best.