Mother Teresa was born on 26 August 1910 in Skopje, the capital of the Republic of Macedonia. She was a Roman Catholic Nun, who spent most of her life in serving the sick and poor in Calcutta, India where she founded the Missionaries of Charity.

In 1952, she first opened a home for the sick, destitute and people who were on the verge of dying. Her work touched people's lives so much that by 2013, there were 700 missions operating in over 130 countries.

Her gentle touch worked like a miracle for people with various health problems. In the year 1979, Mother Teresa was awarded the Nobel Peace Prize. In 2016, she was canonised by the Roman Catholic Church as Saint Teresa because of her charitable, selfless work.

On her birthday, here are some Mother Teresa quotes on love, life and happiness.

"If you judge people, you have no time to love them."

"Any country that accepts abortion is not teaching its people to love but to use violence to get what they want."

"Not all of us can do great things. But we can do small things with great love."

"Work without love is slavery."

"Kind words can be short and easy to speak, but their echoes are truly endless."

"I have found the paradox, that if you love until it hurts, there can be no more hurt, only more love."

"If you can't feed a hundred people, then feed just one."

"If you want to change the world, go home and love your family."

"Peace begins with a smile." 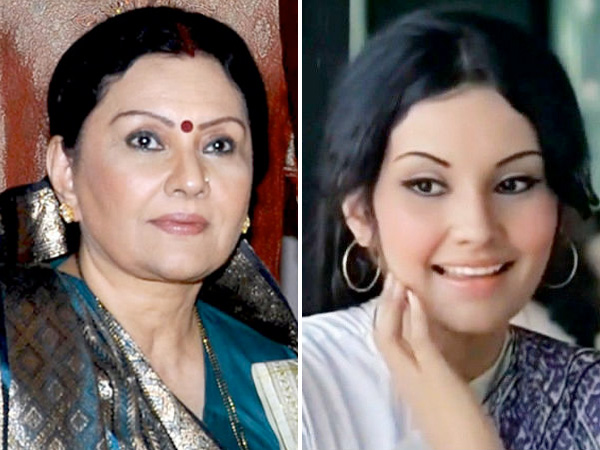 Vidya Sinha Passes Away At 71: Biography And Lesser Known Facts About This Veteran Actress