K Jayalakshmi, a class 11 student from Tamil Nadu is all set to visit the National Aeronautics and Space Administration (NASA) after winning an online competition. She will be visiting NASA in May 2020. While you are feeling proud of the achievement of this girl, there is something that you must know about her.

Jayalakshmi is not an ordinary girl as she works hard to look after her mentally challenged mother and her younger brother. She is the sole bread earner of her family. In addition to selling cashew nuts, she provides tuitions students of class 8 and 9. This way she earns a living for her family and herself. 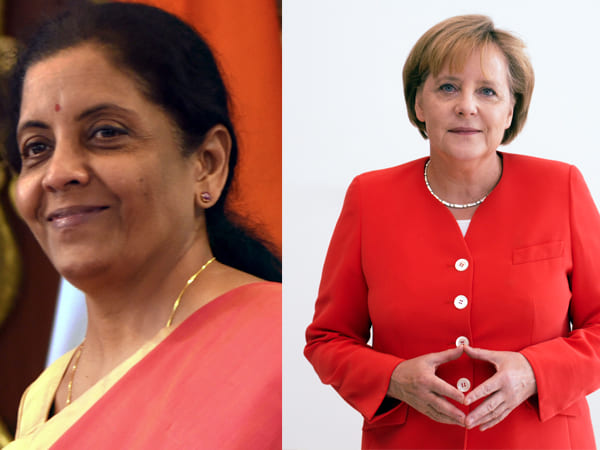 Nirmala Sitharaman And Two Other Indians Among World's Most Powerful Women

Talking about the competition organised by Go4Guru the girl says she came to know about the competition by chance and is now really excited about it. "When I was practising for a carrom match, I saw a newspaper lying beside the board. It had a story about Dhaanya Thasnem, who won a chance to go to NASA last year. I was intrigued and immediately went home and registered for the exam," she was quoted saying this by TNIE.

Jayalakshmi is a studious and meritorious girl. Perhaps, therefore, she has won various scholarships such as the National Means Cum-Merit Scholarship.

She is quite happy with her achievement. "I want to make a rocket-like Abdul Kalam. No one from a government school has won this trip. I want to inspire government school students. If I can do it, so can they," she was quoted saying.

Since the trip to NASA will cost her almost 1.70 INR, she says that her father lives separately and sends money once in a while. However, her classmates and teachers have helped her to get a passport.

The school principal said, "She is a very talented girl and has been winning several competitions. The sky is the limit for her." 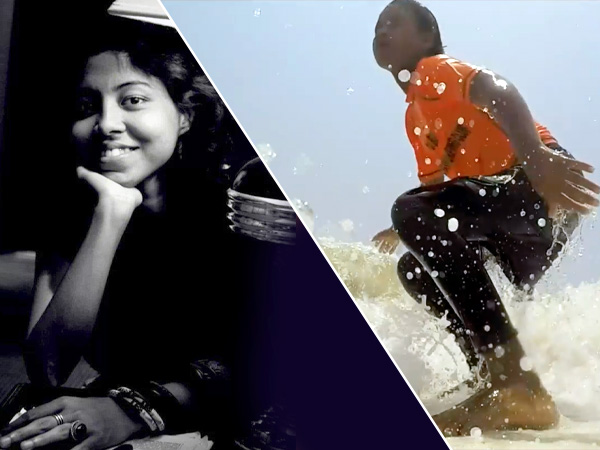 Jayalakshmi is one of the few students who won the competition. The winners will be given the full tour of NASA and they will be also interacting with the astronauts. Also, they will be taken to Disney World.

We too congratulate the girl for her achievement and hope that this will inspire other students as well.