With the work pattern changing in 2020 for many people to work-from-home, what remains common at the workplace is harassment of some kind. This is especially true for women. Boldsky talks to some women about their experience of digital harassment while in the WFH mode.

Sukumari has been considering leaving her job for a while now. Since the pandemic started in 2020, her workload at home has been high, what with managing household chores without the benefit of a domestic help, and then child care and online school and, last but not the least, increased workload due to a high number of layoffs in her company.

Just like her colleagues, she has had to double up to perform multiple roles without complaining because so many people have been laid off by her employer. Added to this is the ongoing problem of workplace harassment. Sukumari stayed on because her husband was one of the 32 lakh salaried Indians who lost their job in the pandemic, and her family needed her salary to run the household. 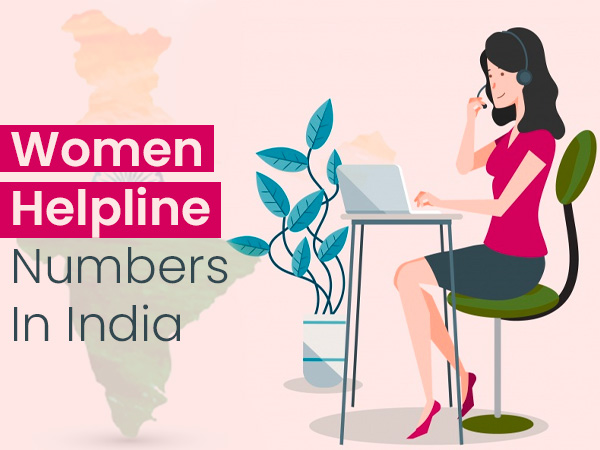 But the harassment at work was getting unbearable and she quit as soon as her husband found a job in June 2021. This is not the story of Sukumari alone. Many women have been facing harassment at work, even in a virtual, work-from-home environment. For them, this is unfortunately the 'new normal'.

Harassment has changed from the inappropriate touch at the real workplace to inappropriate comments in the virtual workplace. In Sukumari's own words, "I was desperate to leave the toxic work environment but had to stay back due to my family's financial need. As soon as there was a way out, I took it." But how many women have the way out?

What Is Workplace Harassment?

Workplace harassment can be defined as any circumstances that create a hostile work environment, making the victim feel unsafe or threatened. There are many types of discriminatory harassment such as harassment based on race, gender, religion or disability. It can take the form of verbal, psychological or physical discrimination.

However, sexual harassment of women in the workplace is the most common form of harassment and is taken seriously by most organisations. The Sexual Harassment of Women at Workplace (Prevention, Prohibition and Redressal) Act, 2013 also known as POSH had been enacted with the objective of preventing and protecting women against workplace harassment.

Needless to say, the implementation of POSH is not the same everywhere. Much depends on the type of organisation and the employer. Take the case of the Indian public sector for instance.

POSH, Or Its Absence, In The Public Sector

Rekha Shukla of Kaveri NGO in New Delhi who has been working as an external member of the sexual harassment complaint committee is of the opinion that while corporate companies and private organisations take POSH seriously, in the public sector, efforts in this direction is limited.

"My main area of work happens with public sector banks. While the pandemic affected most workplaces and made employees home-bound to pursue work, many from the banking sector didn't have this privilege. In the last six months, I have come across three cases of harassment. However, by mid-year, all complaints were dropped due to delay in action," she said. The main reasons for the complaints being dropped were varied, ranging from a transfer in job to an apology by the accused.

Digital Harassment Is The New Normal

No doubt the number of complaints about sexual harassment have gone down in the current scenario as compared to the pre-pandemic era when women used to work from office.

Though there are fewer opportunities of inappropriate touching or staring, virtual mediums have opened up new ways of harassing women. Today's era is the era of harassment through digital and social media like WhatsApp, commonly used for day-to-day communication. Such modes of online communication have made it easier for offenders to send obscene or pornographic video messages, pass sexually loaded remarks, make comments display pictures/attire, etc.

Women also report that forcing them to switch on video during calls makes them uncomfortable. In the words of Poornima, a senior HR employee with a leading IT company, "The number of women making complaints about inappropriate remarks during virtual meetings have been rising ever since the pandemic hit and virtual meetings became the norm."

She recalls a woman colleague breaking down, saying she is always accused of logging in to virtual meetings and then stepping away from her workstation to attend to her household chores and kids. "She said she could not unmute herself to speak in the meeting because her computer screen had frozen. While she was trying to get it back on track, she heard her male colleague say, "She's probably cooking lunch,"" recalls Poornima.

Another time, another lady was asked to switch on her video which she did not agree to. "Having a bad hair day?" she was asked by her boss. However, Poornima says that the actual cases of harassment are far higher than those that are reported because fear of being judged deters women from lodging a formal complaint. On being asked about the implementation of POSH in her company, Poornima said that they have a robust system in place.

It is mandatory for organisations with more than 10 employees to be compliant with the provisions of the POSH Act. They are also required to mandate necessary trainings, workshops and awareness programs for their employees to make sure that employees feel safe at the workplace.

While POSH can act as a deterrent for potential offenders, it is also important that women call out cases of harassment to make their work environment safer. It is important to have women join India's workforce and not quit like Sukumari due to reasons of discrimination and harassment.