Gone are the days when women were supposed to confide within the four walls of their houses and take care of the household chores. These days women are breaking the glass ceiling by excelling in almost every field. In order to encourage women for being a part of the armed forces of the country, Union Defence Minister, Honourable Rajnath Singh has approved the proposal of girls' admission in Sainik School from the 2021 academic session.

According to a press release, the Defence Minister has asked the authorities to ensure the availability of necessary infrastructure and the sufficient number of women staff for running the educational institutes in a smooth way. 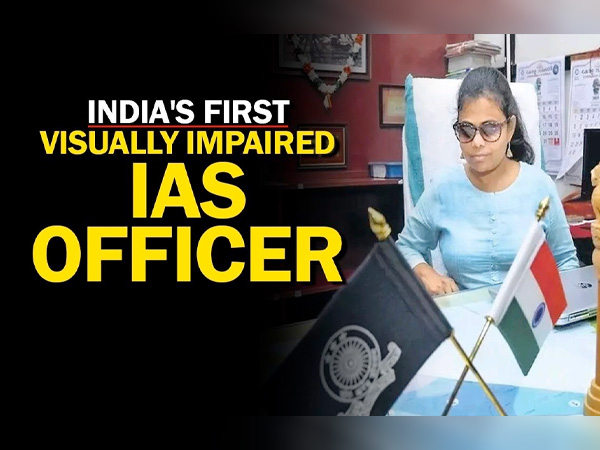 First opened in 1961, there are now a total of 31 Sainik Schools in India (according to the Times Of India), that till now allowed only male candidates to study in it. The schools are run by the Sainik School Society which comes under the Defence Ministry. V.K Krishna Menon, the then Defence Minister of India led the initiative of rectifying the class and regional imbalance among the Officer Cadre in the Indian Military. The schools are intended to allow boys to prepare themselves for being a part of the National Defence Academy (NDA).

Since the mid-1990s, the armed forces started to recruit women but they were limited to the education, engineering and medicals sector. It was in the year 2016, that three women fighter jets were launched. Opening the doors for girls' admission in the Sainik Schools will encourage women to be a part of the armed forces.

"This historic decision is said to be in line with the objective of the Government towards greater inclusiveness, gender equality, enabling greater participation of women in Armed Forces and strengthening the motto of 'Beti Bachao Beti Padhao', propagated by Prime Minister Narendra Modi," as mentioned in the statement.

We hope this praiseworthy action of the Defence Ministry brings a positive change in society and uplifts the girl child education in India.