One common confusion among women is that 'am I pregnant or is it the sign of PMS?' Pregnancy signs or symptoms are closely related to the PMS signs, which is why it is rather mind-boggling.

Experts state that if you've closely seen the signs of PMS and that of pregnancy, you will soon begin to notice the difference between the two. PMS signs occur one to two weeks before the period, and when it comes to pregnancy, the signs are clearer and much more accurate.

On the other hand, PMS signs come and go until you begin to menstruate, but for pregnancy, the signs remain, and you begin to see the bump as well. So, today, let us explain to you in detail the difference between PMS and pregnancy.

1. Abdominal cramps: Cramps that last more than a day are that of the PMS [1]. And the cramps that occur for a short while are due to implantation, which according to experts, occur shortly after ovulation, not just before a period [2]. Early in pregnancy, one can experience mild or light cramping and will be in your lower stomach or lower back.

Note: If you have a history of pregnancy loss, don't ignore these symptoms.

2. Breast pain: Breast pain that lasts for more than a week, which is seven days, is a common sign of pregnancy. The breast pains because the body continues to produce the progesterone hormone to help support the pregnancy. At the same time, a lot of women experience breast pain during PMS, and this pain subsides after a short while [3]. Breast swelling and tenderness can occur during the second half of your menstrual cycle. 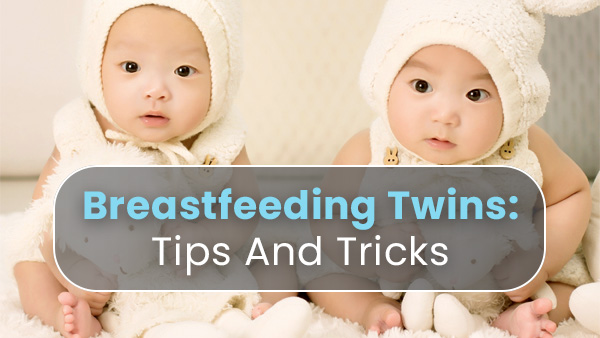 3. Food cravings: Women who have PMS cravings usually want to eat salty or sweet foods and carbohydrates and are not as extensive as pregnancy cravings. And pregnancy cravings are more specific and also can have an aversion to certain smells and tastes, even ones you normally liked [4].

5. Mood changes: A common symptom observed with PMS is mood changes [7]. You may feel irritable, grouchy, anxious, and these symptoms typically go away after your period starts. If you are pregnant, you can have mood changes that last until you give birth.

Note: If the mood changes during PMS are extreme, it could be an indication of depression [8].

6. Fatigue: Tiredness, fatigue and lack of sleep are common during PMS [9]. These symptoms go away when your period starts. When you are pregnant, increased levels of the hormone progesterone can make you tired. A pregnant woman tends to feel more fatigued during the first trimester. 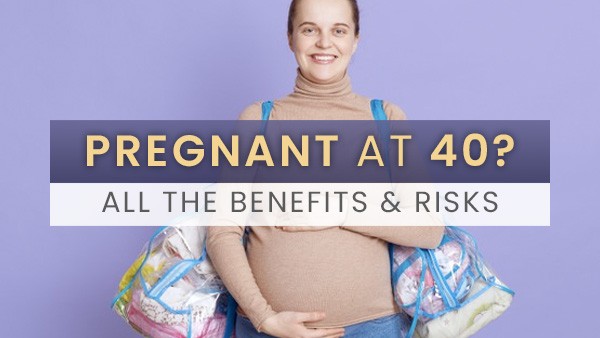 Pregnancy At 40: Benefits, Risks, How To Conceive And More

7. Nausea: You may not have nausea or vomiting if your period is late but may experience some digestive discomfort, which could cause nausea [10]. However, morning sickness is one of the clearest signs that you are pregnant.

The best way to determine pregnancy is to take a pregnancy test. If you feel the signs of pregnancy, it is advisable to take the test in the morning before consuming any liquid, as it will not hinder the HCG levels in the body.

And there are several reasons for a missed period, and one of them is pregnancy. So, as soon as you've missed a period, it doesn't mean that you are pregnant. So, it is best to get it confirmed by seeing a doctor.