Breastfeeding is recommended for every woman (unless with medical conditions like HIV and Ebola) who has delivered a baby, including women with diabetes. It has beneficial and long-term health effects on both the mother and the infant.

Mothers who lactate are at lower risk of developing type 2 diabetes and breast cancer and infants who breastfeed are at reduced risk of being overweight and many chronic diseases and developmental problems, says a study. [1] 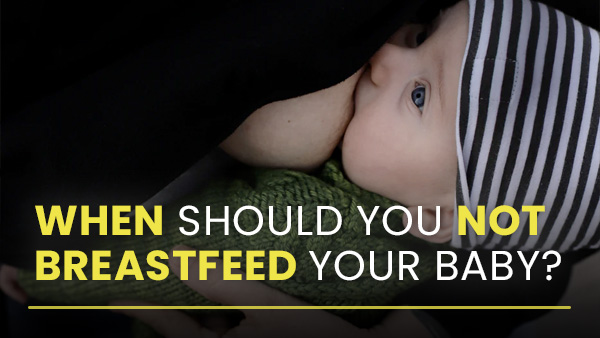 Mothers Should Avoid Breastfeeding If They Have These Medical Conditions

Though breastfeeding has many long-term benefits, the same effect on mothers with diabetes and their infants is uncertain due to limited evidence.

Let's discuss breastfeeding in women with diabetes and its benefits, risks and other details. Take a look.

Mother's own milk is the foremost choice for providing nutrition to newborns. Diabetes may cause possible effects on the mammary gland and breast milk composition, and lead to problems in breastfeeding. However, many studies say that diabetes could affect the process of breastfeeding to some extent, but cannot totally prevent diabetic mothers from breastfeeding their children.

Some of the ways in which diabetes affect breastfeeding include:

According to a study, higher consumption of breast milk by newborns during the first week, from diabetic mothers, can increase the risk of being overweight by twofold by the age of 2. Being at increased risk of overweightedness by the age of 2, may put the infant at the risk of other chronic diseases like diabetes and heart disease.

The findings in the study were however limited as the total volume of diabetic breastmilk in the first week and severity of diabetes in mothers were not reported. [2]

A study has shown that low milk supply is associated with those breastfeeding women who had diabetes during pregnancy (either gestational diabetes or pre-existing type 1 or 2 diabetes), compared to women with nipple or latch problems.

The condition was referred to as ‘suppressed lactation' and is mainly caused due to insulin dysregulation that contributes to difficulties in milk production and mammary growth during pregnancy. [3] 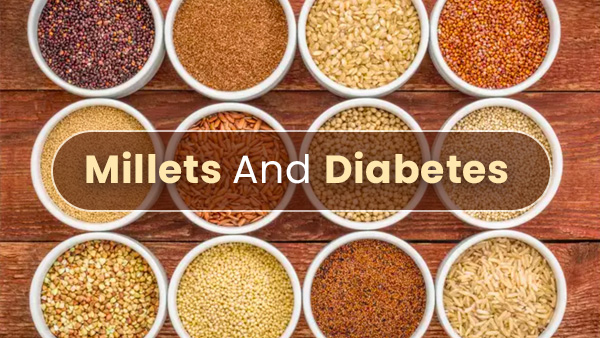 Are Millets Good For People With Diabetes?

Delayed milk supply is also among the common problems in diabetic mothers. Women with pre-existing diabetes are more likely to experience delayed lactogenesis or milk production, says a study. The delayed milk production is related to insulin resistance and disturbed blood glucose in the body.

The study adds that women with gestational diabetes face problems in expressing milk during the first two days of lactation. The risk factors for delay in milk production may also be due to maternal obesity, prematurity and primiparity, including diabetes. [4]

Some studies say that diabetes during delivery can cause babies to be born prematurely and with certain perinatal complications such as suckling problems. This can make the feeding complicated as premature babies may get tired very quickly and suck only a small amount of milk from the breast, leading to a deficiency of nutrients in their bodies. [5]

Also, these babies may require feeding formulas along with breast milk, which may increase the risk of certain metabolic problems, compared to children who only intake breast milk. 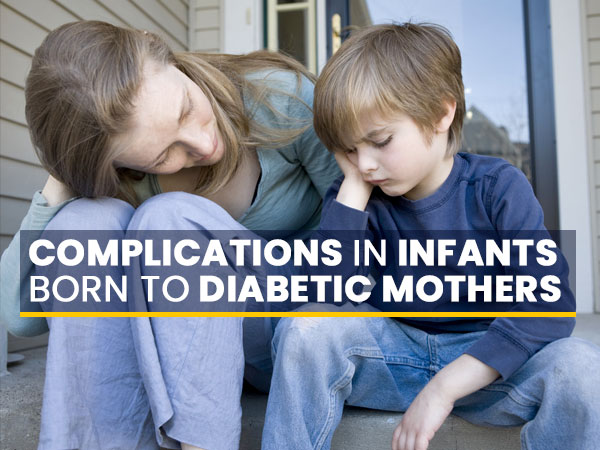 Benefits Of Breastfeeding In Both Newborns And Diabetic Mothers

1. May lower risk of being overweight in infants

Therefore, this gives the idea that breastfeeding by diabetic mothers for the long-term may lower the risk of many chronic diseases in their children, considering their short term impact is negative.

A study has shown that diabetic mothers who breastfeed have improved cholesterol and glucose profiles for the first three months after the delivery. Though there are many problems faced by diabetic breastfeeding women, if all the conditions are managed significantly, the glucose and cholesterol levels in these women may improve to a great extent.

Breastfeeding may also reduce the risk of developing diabetes later in life, in women with only gestational diabetes or women who were pre-diabetics before their pregnancy. [6] 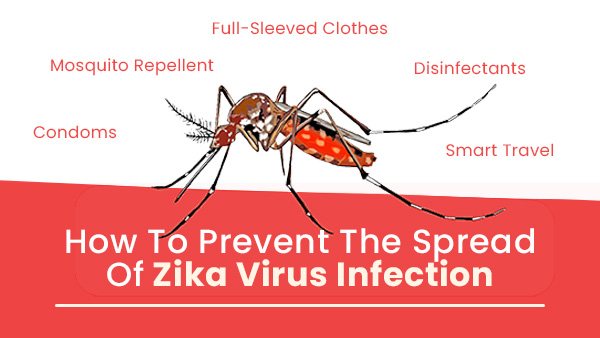 How To Prevent The Spread Of Zika Virus Infection

3. Lower risk of diabetes in newborns

Insulin in breast milk is necessary for intestinal maturation and lowering the risk of diabetes in newborns. A study says that proper insulin levels are also needed for lactation as it may promote milk prolactin and maternal serum concentrations and thus, prevent delay in milk production in breastfeeding women with diabetes.

Therefore, diabetic mothers who are on insulin can safely breastfeed their children as insulin in breast milk is related to a lower risk of diabetes in infants. [7]

According to a study, infants who breastfeed tend to grow slower than formula-fed infants at first, but experience a reverse condition after five months, as breast milk tends to decline the body fat compared to formula-fed, leading to a lower risk of metabolic diseases in children.

This is because, breastfeeding infants are able to regulate the energy balance well in their bodies and prevent fat deposition, while formula milk babies have disturbed insulin and energy balance due to high dietary protein from formulas, which is related to higher BMI at later stages of life. [8] 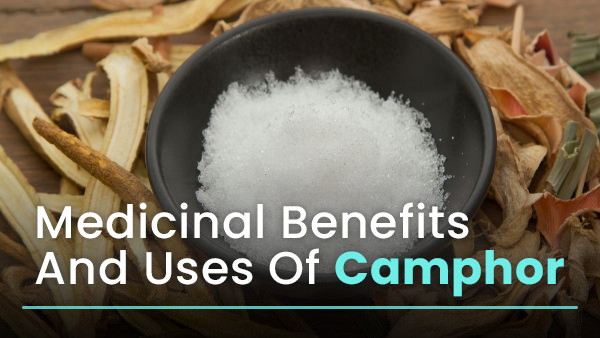 What Is Camphor? Medicinal Benefits, Uses And Side Effects

Other benefits to diabetic mothers who breastfeed include losing the pregnancy weight gain, quick shrinkage of the uterus after the delivery, lower risk of breast cancer and ovarian cancer and lower need of insulin doses.

If you are a diabetic and pregnant, consult your medical expert early for advice on the management of the condition without any risk to them or newborns. They may help you take proper care of yourself during gestation and solve difficulties related to breastfeeding if they arrive.

1. How to identify low blood sugar in my newborn?

If a mother is a diabetic, she should discuss this prior with her doctor so that proper precautions should be taken during the delivery and soon after the childbirth. To identify blood sugar levels in newborns, an immediate blood test must be carried out, followed by monitoring of their glucose levels for 24 hours, until it stabilises.

3. How often should I feed my baby?

Babies born to diabetic mothers should be fed every three hours to maintain balance in their glucose levels. If they wake up early, they can also be fed earlier, however, overfeeding is not suggested.