All of us who have given birth to babies have often heard the doctor saying that it is important for the newborn infant to pass stools within 48 hours of its birth. Though this is important for a lot of reasons, the most important reason is to check for Hirschsprung's disease in infants. Want to know more?

Read on to know about Hirschsprung's Disease, what is it and how it affects infants.

What Is Hirschsprung's Disease?

Usually, a newborn baby passes its first stool, commonly known as meconium, within a day or two of its birth. This tells us that the baby is born with a fully normal and functional digestive and excretory system. However, there are cases where the baby finds it difficult to pass stools, they may be checked for a condition called Hirschsprung's disease.

Hirschsprung's disease is a condition where there is a lack of nerve cells in the large intestines, near the rectum and the anus of the baby, which make them unable to pass the stools. 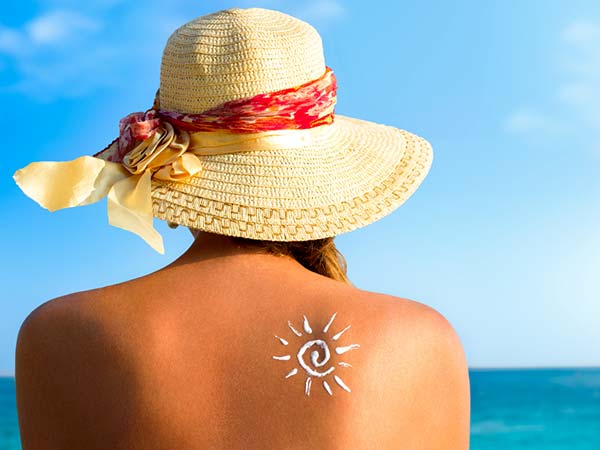 Most Read : 10 Foods That Give Natural Sun Protection

What Causes Hirschsprung's Disease In Infants?

Normally, the healthy intestine moves in wave-like motions which help in the transport the stools. This motion is caused due to the special kind of nerve cells present at the end of the large intestines which send out signals to the brain. When there is a lack of nerve cells in this area, as in the case of babies with Hirschsprung's disease, the brain does not receive the signal for the presence of stool in the intestine.

Hirschsprung's disease is said to affect 1 baby in every 5000 newborns. Though it is mostly known to be genetic, there are other causes as well. In fact, boys are known to be at higher risk of the condition than girls.

Hirschsprung's disease may also be a part of other conditions such as Down's syndrome and genetic heart conditions.

Also, it is sometimes connected to the health of the mother and her diet during pregnancy.

How Do You Diagnose Hirschsprung's Disease In Infants?

A majority of the cases of Hirschsprung's disease is diagnosed right after birth if the infant does not pass stools within 48 hours of birth. The infant may also show other signs of the conditions such as swollen belly accompanied by constipation and gas, vomiting green or brown substance.

If all of the above symptoms are noticed, the doctor may take an X-ray or an enema. Typically an X-ray of babies with Hirschsprung's disease will have a very narrow colon where the nerve cells are missing. A biopsy of the rectal tissue can also be performed to study the cells of the colon's mucous lining to check for the absence of nerves.

How Do You Treat Hirschsprung's Disease?

Fortunately, Hirschsprung's disease can easily be treated with surgery. Though it is a very serious condition, diagnosing it early on and getting the required treatment will help resolve the issue. Usually, newborn babies born with the condition, often get it corrected through surgery and go on to live healthier lives.

There are many types of surgeries known to correct the condition, the most common known as the pull-through procedure. This type of surgery involves in cutting the part of the large intestine with the missing nerve cells and then directly connecting the rest of the intestines to the anus. This treatment is known to be successful in a majority of cases and is minimally invasive.

However, after surgery care is utmost important. Your infant may initially need laxatives for a few days, things will slowly get normal.

Most Read : What Happens When You Eat One Raw Banana Everyday?

Infants with Hirschsprung's disease often are known to develop the condition known as enterocolitis, an inflammation of the intestines. This condition can be quite devastating and may need immediate medical attention. Be sure to look out for signs such as watery and explosive diarrhoea, fever, swollen belly or bloody discharge from the rectum, after surgery.

However, some kids are known to have constipation and bowel control problems throughout their lives. But nothing which cannot be managed. A high-fibre diet and good intake of fluids will definitely help normalize the child's bowels.

Healthy eating habits are best inculcated at a young age. Once the child grows up, you as a mother should educate them about their condition and involve them in decision making. The habits that they form during the early years of their lives most probably stay with them throughout their lifetime.