Parenting can get tough at times, especially when your toddler just refuses to listen to you.

How many times we as parents have come across situations where our toddlers make an extravagant demand that you cannot fulfil, that too in the public eye, to make matters worse? Our normal reaction would be to discipline them by spanking. But do you feel that it is the right kind of approach for these situations?

Spanking is most probably the only reaction we would know in situations where our toddlers refuse to listen to us. Though it has long been a subject of debate, researchers have recently concluded saying that spanking indeed has a negative effect on children, especially in the long run.

There are many kinds of researches out there that have concluded that kids who have been spanked more often in childhood are more prone to depression and low self-esteem in their adulthood.

So what is the right way to deal with a difficult toddler? Surely, there must be ways to handle their tantrums instead of spanking. Perhaps the concept of positive parenting may come in handy. 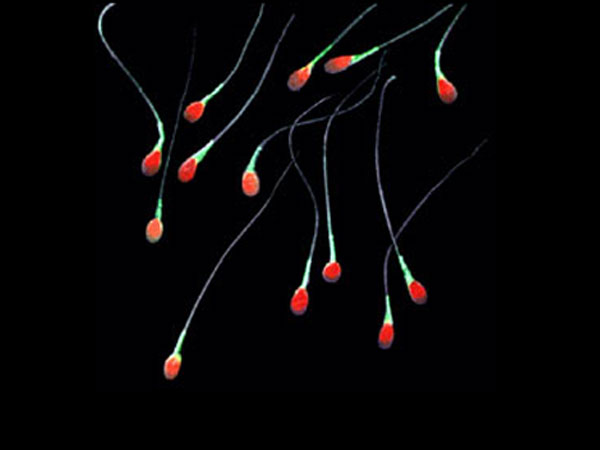 Most Read: What Colour Is Healthy Semen And What Other Colours Could Mean?

We at Boldsky believe that violence and aggression is not the solution to the problems, especially with our precious toddlers involved. Therefore, we bring to you some ways in which you can handle a difficult toddler instead of spanking. Moreover, these methods will also help the toddlers in the long run by providing them with the strength to fight with real-world problems once they grow up.

Here are some alternate strategies to handle a difficult toddler instead of spanking.

1) Ignore Your Toddler When He Is At His Fussiest Worst-

This may be difficult initially, but the best thing you can do when your child starts throwing a tantrum is to ignore them and carry on with your work. If your toddler is demanding for snacks just before mealtime, give them a firm No and ignore. They may create a ruckus but there may be nothing more that they can do about it so they will eventually settle.

Benefits in the long run -Most of the children crave for attention from their parents at all times. Ignoring them will make them more conscious of their behaviour, even in the future.

2) Use The Time-out Method-

Toddlers often react negatively to a parent's anger. Do you often find your toddler amused at your anger? This makes you more infuriated, right? So, try not to react at first. Then, give them a time out. It may be wise to supervise them at all times. But if you are strict with them regarding it, chances are that they may comply.

Benefits in the long run -Your toddler will eventually learn to calm down and behave better. Giving them a time-out will also let them know that their bad behaviour carries consequences and their tantrums may lessen.

3) Take Away Their Favourite Stuff-

Benefits in the long run -This strategy is said to be extremely effective in managing behavioural problems in kids of all ages.

4) Let Them Face The Consequences Of Their Own Actions-

Often, this tool is said to be a very logical way of correcting your toddler's behaviour. When you deny your toddler of something, they may not listen to you. Instead, letting them do whatever they want and then face the consequences of their own actions, is often the best way for them to learn from their mistakes. For example, if your toddler doesn't want to eat their meal, deny them snacks as well.

5) Change Your Behaviour Towards Them-

This may take time, but it is definitely effective. When your toddler is behaving badly, let them know that you are angry and upset with their behaviour. Furthermore, tell them that you won't be doing your favourite activity together for some time. Letting your toddler know how you feel will make them more conscious of their actions.

Benefits in the long run -Kids learn to be sensitive towards the feeling of others and learn to control their actions as a result.

Giving your toddler the power to make choices and involving them in decision making will help them to think logically. For example, if your toddler is asking for a new toy, ask them if they would like a new toy now or on their birthday. Tell them that if they choose to buy the toy now, they may not get gifts on their birthday. This way, they will be forced to make a decision.

Benefits in the long run -It is important for the toddlers to understand that their demands will not be met at all times. They learn to make compromises that will be quite helpful for them in the future.

7) Provide A Set Of Instructions/Tasks For Them-

Toddlers often look for ways for the flow of their energies. There are high chances of your toddler throwing a tantrum when they are bored. So, if your toddler is making a demand, tell them that they have to do something for you instead, which will help distract them and let them use their energies in a more constructive manner.

Benefits in the long run -Children learn the better use of their creative energies and learn to channelize them for their own benefit.

8) Teach Them By Example-

When you are out with your kid, tell them how others think about a kid who behaves badly when out with their parents. Try to make them understand that it is very embarrassing for the parents if their kids throw a tantrum in the public place and that other people do not think well of such kids. Your toddler will probably not want to be in that place again.

Benefits in the long run -Learning by example may be your greatest weapon. Your toddler will eventually become conscious of other people while in a public place which may discourage bad behaviour in them.

This may seem funny but may actually work for some. If your toddler throws tantrums and refuses to do something you ask, you can refuse to do something for them as well. If your toddler asks for their favourite juice, tell them that you will not be making anything for them until and unless they change their behaviour. Though this method is quite controversial, it cannot hurt to give it a try.

Benefits in the long run -Children often do not understand what others feel when they throw a tantrum. Changing the roles for a while may just make them feel the atrocity of their behaviour and they learn to control their actions over time. 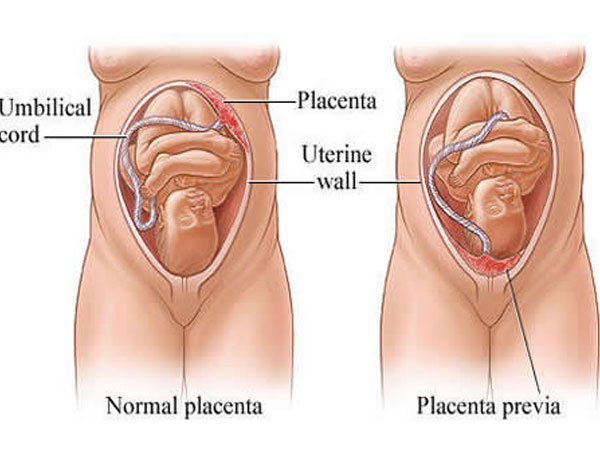 Most Read: What Happens If Your Placenta Is Low During Pregnancy?

Letting the toddlers know that you appreciate their good behaviour will unconsciously lessen their bad behaviour. So it is important to give attention to your child and praise their good actions.

Benefits in the long run -Toddlers will eventually learn the difference between good and bad behaviour and may learn to behave well.