Zika virus may have become famous in the Indian subcontinent only recently, but it is not a mosquito-borne disease to be trifled with. Because a new study has just brought to light how incredibly dangerous this infection can be for pregnant women.

According to this study, which was published in the journal Nature Biology, the way Zika virus attacks white blood cells in pregnant women is very similar to the way HIV attacks blood cells in all individuals.

A process that involves transforming the natural protectors of our body into mere bystanders as the virus grows and multiplies in the blood, until it reaches the developing baby within the mother's womb.

The Curse of Zika

Your immune system relies on white blood cells to protect you from harmful foreign materials and microbes. A mechanism that allows you to resist the sickness-causing effects of the world around you, including allergens.

Unfortunately, it is this very component of human survival that takes a beating when you are infected by Zika virus.

This is because once the virus is in your system, it quickly targets CD14+ monocytes and then transforms them into harmless M2 macrophages that stop digesting foreign bodies and microbes, and instead falsely signal your body that you have no infection.

Unfortunately, since the number of M2 macrophages is naturally high during pregnancy (to prevent the body from rejecting the growing fetus), once the virus enters a pregnant woman's bloodstream, it quickly wreaks havoc all around by causing extreme immune-suppression.

In fact, according to this research, while the African strain of Zika causes only 10% drop in immunity in pregnant ladies, the Asian strain of it causes a whooping 70% damage!

And given the tenuous state a women is in during pregnancy, a 70% drop in immunity can lead to catastrophic consequences in both the mother and her child.

When a regular human being contracted Zika, they have to endure 2-7 days of pain, fever, conjunctivitis, and skin rashes.

But that is not the case when it worms into a pregnant woman.

In the latter, once the virus has reduced the immune system to mere spectators, it makes its way into the growing baby, and causes severe developmental anomalies.

Anomalies that are most marked in the first 6 months of pregnancy.

In fact, ever since the virus was first detected in human beings in 1947, there have been 3,000 cases of congenital microcephaly (babies born with small skull and brain) because their mothers contracted Zika during their gestational period.

The Insidious Growth of Mosquito-Borne Diseases

It is estimated that 750,000 people around the world die every year because of mosquito-borne diseases. And while malaria is the deadliest killer among them, zika is a major cause for concern because right now there is no way to cure this disease.

And though vaccines have been developed against it, they are still under clinical trial for effectiveness and so may take a long time to reach the masses.

So for now all you can do is protect yourself, and share this information to keep your friends and family safe.

In fact, while you are at it, here's a handy infographic to keep you safe from all kinds of mosquito-borne diseases. 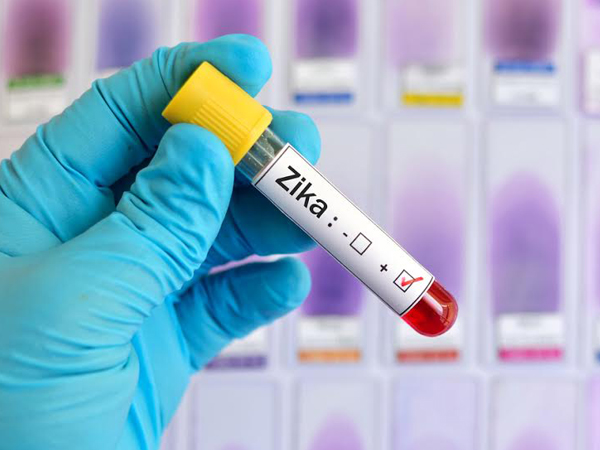