Over 1 million newborns around the globe die every year due to sepsis. A blood infection that rapidly spreads through the body, causing multi-organ failure and death.

That's the reason why the recently published report of a successful probiotic therapy designed to reduce sepsis in newborns is creating a lot of optimism in the medical community.

One Course For Less Than A Dollar

In a world where most medical breakthroughs tend to extremely expensive and out of the reach of the common man, this new probiotic therapy is stated to cost than a dollar for a single course.

Led by an Indian-origin physician, Dr. Pinaki Panigrahi, the feat is not unimaginable when you consider that the therapy was inspired by ancient Indian texts that have always emphasized how important it is to maintain one's gut health by consuming curd and other common food items.

The Miraculous Therapy of Synbiotics

Probiotics are food products rich in "good" bacteria that prevent harmful bacteria from colonizing the gut.

But this new therapy has taken this well-known medical approach one extra step by combining the probiotic Lactobacillus plantarum, commonly found in curd, with a non-absorbable sugar (fructooligosaccharide) meant to increase the rate of colonization of the bacteria in the gut.

A Clinical Success Rate of 95%

After confirming the positive effects of the synbiotic, the research team started clinical trials in Odisha, India with an initial aim of treating 8,000 neonates.

But with a success rate of 95% observed just after administering the therapy to 4,556 children, the doctors decided to go public with their findings because they believed that when the results of a study is conclusively positive (or negative), it should not be withheld from the general population anymore.

During the course of the therapy, the researchers administered the synbiotic immediately within 2-4 days from birth, and then kept the children under observation for the next 60 days.

The results were astounding.

With only 6 dead among those treated with the synbiotic and 4 dead in the placebo group, the confidence interval was extremely high. But that wasn't the only benefit observed.

The children who were administered the therapy also showed reduced risk of lower respiratory tract infection, increased immunity from other infections, and better growth and development, which together were responsible for more than 40% reduction in the risk of death.

A Cause For Celebration

While the infant mortality rate in India has been dropping over the past few years, it is nowhere close to where we hope it to be.

So while the new trials have been shown to be tremendously successful, for now we can just wait and see if it can truly save our precious newborns.

Did you enjoy reading this article?

Share it with your friends and family to show us your love. 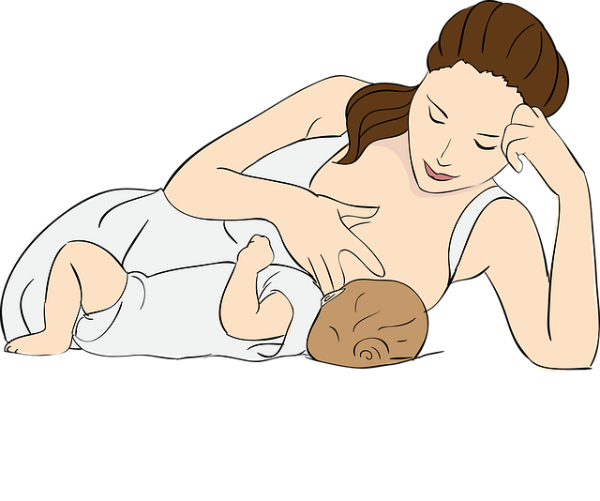