Are you struggling to take time out for the gym, amidst your daily routine work? Well, if you are one among this group then worry not.

A new study has found that doing 30 minutes of daily household chores is the best way to keep yourself healthy and cut risk of death by more than a quarter.

According to the recently published report, one in 12 deaths can be prevented with 30 minutes of physical activity 5 days a week. Washing clothes, moping the floor or weeding your garden for 30 minutes a day can cut the risk of death and bring down the risk of heart diseases by 20%.

The World Health Organization recommends at least 150 minutes of "moderate-intensity", or 75 minutes of "vigorous-intensity" aerobic physical activity per week.

But contradicting to the recommendation, according to the study authors, almost a quarter of the world's population do not meet this requirement.

At the end of the study, the researchers found that about 3.8 percent developed cardiovascular disease. Risk of mortality was also higher for people who did not meet the recommended amount of activity. 6.4 percent compared to 4.2 percent for people who met guidelines.

Overall, the more activity a person did the lower their risk of mortality and cardiovascular disease. said the study's lead author Scott Lear of the Simon Fraser University in Canada.

The research was recently published in the medical journal The Lancet. 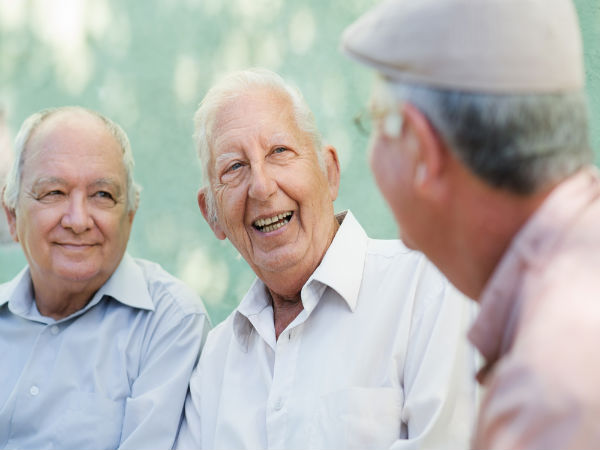 Why Risk Of Fractures Is High Among Diabetic Elderly