On 9 August, he was admitted to AIIMS due to breathlessness issues but was declared stable later. He had also undergone dialysis on 22nd August, Thursday. However, yesterday, he took his last breath.

Last year in 2018, he had undergone a kidney transplant surgery and bariatric surgery in the year 2014.

While the whole nation is mourning the loss of his demise, several ministers took to twitter and expressed their grief.

With the demise of Arun Jaitley Ji, I have lost a valued friend, whom I have had the honour of knowing for decades. His insight on issues and nuanced understanding of matters had very few parallels. He lived well, leaving us all with innumerable happy memories. We will miss him! 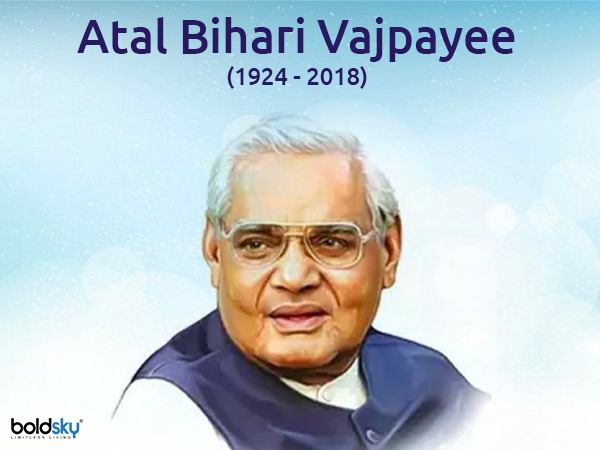 Untimely demise of former FM and senior leader Sh Arun Jaitley ji is a huge loss to the nation. A legal luminary and an experienced political leader known for his governance skills will be missed by the country. Thoughts and prayers with his family in this moment of grief. RIP

A stalwart who paid tribute to his simple beginnings by helping those with meagre means . Orator par excellence, legal luminary @arunjaitley ji served the Nation and sangathan with dedication and zeal. My tributes to him. Condolences to loved ones. Om Shanti. 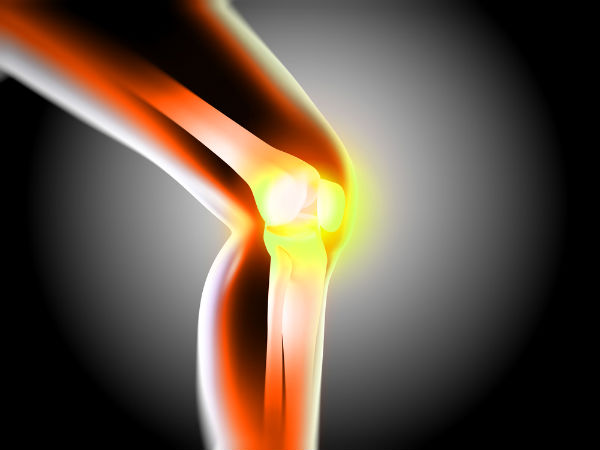 Beware! This Is Why Weight Loss Surgeries Can Be Harmful For Your Bones!