With the alarming rate at which antibiotic-resistant strains of bacteria are developing around the world, it is predicted that failing drugs will cause more than 10 million deaths worldwide by the year 2050.

And though medical professionals have been battling this issue for quite some time now, a team of graduate students from Caltech and UCLA have now come up with a unique way to tackle this problem - a new (and quick) test that can prevent overprescription of strong drugs.

Standard methods of testing antibiotic-sensitivity of disease-causing bacteria usually take 3 days before the results are viable.

And waiting that long is not an option as most infections spread fast and can seriously endanger the patient's life during that period.

That's the reason why most doctors prescribe stronger drugs for treating most bacterial diseases as they have lesser chances of failing as compared to the recommended first-line drugs that are milder in nature.

Unfortunately, this practice has led to the present state of superbug crisis all over the world.

A crisis that is adversely affecting developing countries more than the developed ones since these nations are still battling problems related to overcrowding, sanitation, and health awareness, which are the main culprits behind the spread of infectious diseases.

But not much longer.

Because with this new antibiotic sensitivity test, results can be obtained in a matter of mere 30 minutes, thus, letting the doctors know whether they should stick to the milder drugs or take out the big guns.

How Does it Work?

The researchers used 54 urine samples from patients suffering from urinary tract infection caused by E.coli to test their hypothesis.

And to do this, they first divided each sample into two parts, and then added the first-line antibiotic to one part, while the other was kept as a control.

After 15 minutes, both the test and the samples were put through a dLamp test and then observed under a SlipChip detector.

Within 8 minutes, fluorescent green dots showed up on the screen to represent the number of live bacteria in the sample. And if the test sample showed a significantly lesser number of green dots as compared to the untreated control sample, the patient was prescribed the milder first-line drug.

If instead, both the samples showed a similar number of live bacteria, then the first-line was skipped and the patient was directly prescribed the stronger drug for their UTI.

This technique was so effective that when the team tested the samples through the traditional antibiotic-sensitivity culture test (that takes 3 days to give results), they found that the results of the test designed by them had almost 95% accuracy.

What Does This Mean For Us?

At present, the team is testing this new technique on a wider host of diseases, including those that affect the blood.

And if they succeed, this test can become the new norm. So let's keep our fingers crossed until then.

Was This Article Helpful?

If it was, please share it so others can read it too. 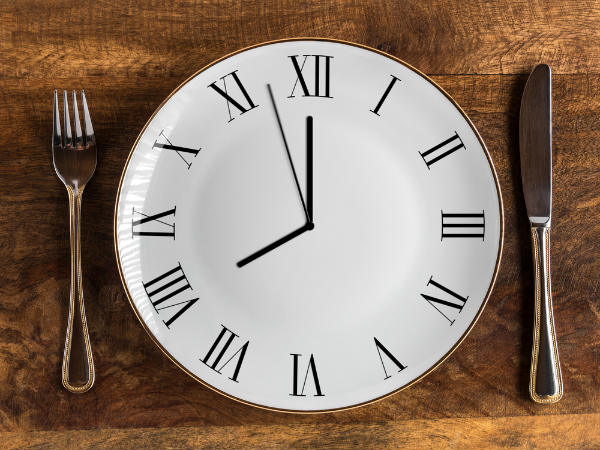