Michael Jackson, popularly known as the 'King of Pop' was an American singer-songwriter and dancer. He was one of the most compelling figures during the 20th century and even after 11 years of his demise on 25 June 2009, MJ is quite popular across the world. His life was full of incidents and controversies that led to several discussions among people. Today on his 11th death anniversary, we are here with some of the facts related to Michael Jackson. 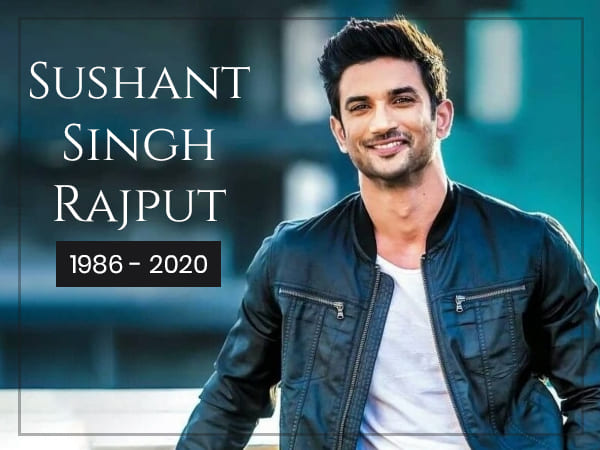 1. Michael Jackson was born as Michael Joseph Jackson to parents Joe Jackson and Katherine Jackson on 29 August 1958 in Gary, Indiana, USA. He was the eighth among 10 siblings.

2. The Jackson family are African-American and used to live in a two-bedroom house on Jackson Street.

4. Joe Jackson was a former boxer in the US. He also worked as a crane operator in the US and played guitar in a local band named The Falcons.

5. In the year 1964, Michael Jackson joined the Jackson Brothers band, comprising Jackie, Tito, Jermaine and Marlon (brothers of Michael Jackson). The band was formed by their father Joe Jackson. Jackie, Tito and Jermaine worked as the backup musicians in the band.

6. In the same year when Michael took the position of lead singer, the band was renamed as Jackson 5 (stylised as the Jackson 5ive).

7. Jackson 5 won many awards and gained huge recognition. The band also performed in various cities. It was in August 1967 when the band won a weekly night concert at the Apollo Theatre which was situated in Harlem, New York City.

8. It was during the Miss Black America Paegent in 1969 when Jackson 5 made its first television appearance. The band then performed one of their cover songs 'It's Your Thing'.

9. 'I Want You Back', released in January 1970, became the first song of Jackson 5 to hit the number one position in the US Billboard Hot 100. Some of their other popular songs are 'I'll Be There', 'ABC' and 'The Love You Save'.

11. It was in the year 1975 when Jackson 5 left Motown and signed with Epic Records, another American record label company which is also a subsidiary of CBS Record.

12. The Jacksons continued to travel across cities and perform. They also released some of the record-breaking songs.

13. 'Billie Jean', one of the most famous songs by Michael Jackson, earned the tag of the first song sung by a black artist to be aired on MTV.

14. In the year 1982, Michael Jackson's sixth studio album Thriller was released and it became an instant hit. It sold 66 million copies worldwide.

15. 'Moonwalk', Michael Jackson's famous dance step was not invented by him. However, he improvised the dance step and first showed it while he was performing 'Billie Jean'.

16. He once signed a US$5 million deal with Pepsi-Cola. While filming a commercial, Jackson received severe burns on his face and scalp. While his injuries were being treated, Jackson thought of experimenting with plastic surgery.

17. In the year 1993, Michael Jackson was diagnosed of Vitiligo. This is a rare skin disease causing the skin to lose pigmentation. This resulted in pale white patches on his face.

19. Before his death, Michael Jackson was rehearsing for making a major comeback. He was to perform 50 concerts in London and the name of the show was 'This Is It'.

20. In the late '90s when Marvel Comics filed for bankruptcy, Jackson wanted to purchase it. He had decided to produce the Spider-Man series and act in it. However, destiny had some other plans and the role went to Tobey Maguire.

21. On 25 June 2009, Michael Jackson was found dead at his residence on the North Carolwood Drive in Los Angeles. He reportedly had a cardiac arrest after medically consuming the drugs benzodiazepine and acute propofol.

22. On 28 August 2009, Michael Jackson's doctor Cornard Murray was found guilty of involuntary manslaughter of the singer by overdosing him the medicine.