In 2010, the United Nations declared Dr APJ Abdul Kalam's birthday (15 October) as World Students' Day to honour his accomplishments in the field of science and technology and the stupendous role he played as a teacher throughout his scientific and political careers.

On this day, dignitaries from political parties and people from all walks of life pay homage to Abdul Kalam. Ceremonies and programmes take place in schools and colleges in his remembrance.

Millions of students across the world still consider Abdul Kalam an inspirational role model due to his hard work, sincerity, humility and positivity. 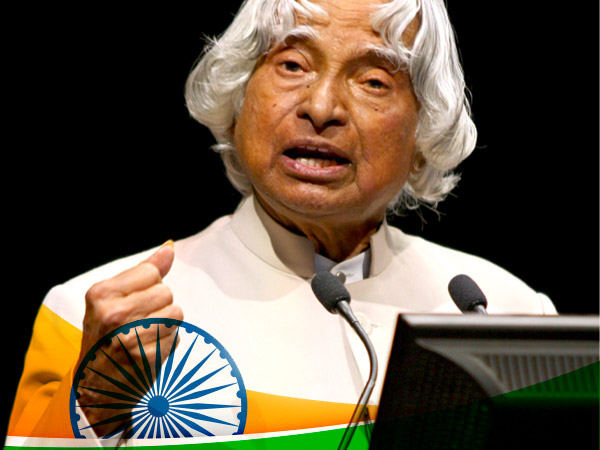 APJ Abdul Kalam's Birthday: Quotes And Facts About The Former President Of India

Dr APJ Abdul Kalam's strong commitment towards education made him excel in his academics and career. His ideologies were very clear and he strongly believed that to rise from being an average student, only textbook knowledge isn't sufficient and he or she should explore all the options like reading theories and understanding their practical applications.

Throughout his political and scientific career, Dr Kalam considered himself a teacher and he felt very pleased when he addressed students. He was so much inclined towards teaching and inspiring students that after quitting the post of Principal Scientific Advisor to the Government, he became a teacher.

His knowledge, writing and motivational quotes inspired many youths so much so that the UN declared his birthday as World Students' Day in 2010.