A farmer from a small village in Karnataka, painted his dog to resemble a tiger only because he wanted to save his crops from monkeys. As we know, farmers are always on their toes to take care of their crops and ensure that the yield is surplus. After all, it not only provides them food but also is their livelihood. There can be some instances where their crop is damaged by monkeys, bulls or some other animals. This brings a huge loss for them as they tend to work hard and invest their time and energy in growing the crops. Therefore, at times, they come with ideas to protect their crops from being damaged through various techniques. 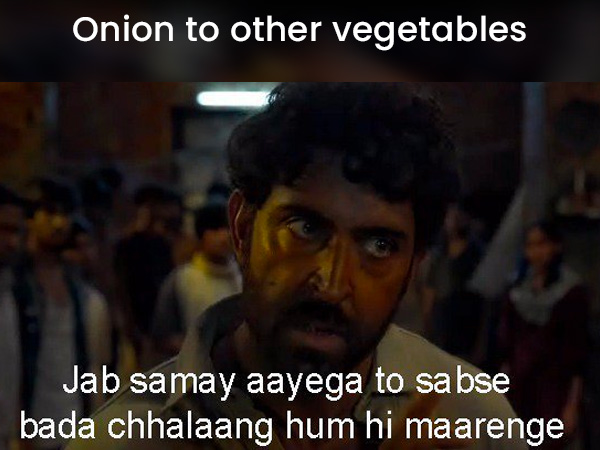 #OnionPrice: These Trending Funny Memes On Onions Have Left Netizens In Splits

Four years ago, Gowda heard of a farmer from Bhatkal, North Karnataka, who used a tiger-like toy as a scarecrow for guarding the crops in his fields. Gowda thought of using a similar toy and see if it works. Luckily the idea worked for him. He could see that monkeys didn't enter his field after getting scared of the tiger-like toy. After seeing the result he placed the toy in his other fields as well and this time too the trick worked for him. But soon he realised that this trick won't work as the toy is unable to make any movement on its own.

He then came up with another idea where he painted tiger stripes on his pet dog. This made the dog look somewhere similar to a tiger. He says that he used a hair dye for this purpose.

JS Chidananda Gowda, another farmer from another village uses a similar trick by playing the audio of his dog's bark to scare away the monkeys.

Also read: 10 Reasons Why December Is The Best Month Of The Year

Well, we hope this doesn't promote any kind of animal abuse and is used with good intentions.