World Population Day is observed on 11 July. Established in 1989 by the Governing Council of the United Nations Development Program, it is intended with the aim of increasing awareness on population issues. In comparison to the global population of 5.25 billion in 1989, the number has increased to 7.7 billion as of 2019 and it is expected to reach 8.5 billion by 2030. And by the end of the century, we are looking at a doubling of the population in comparison to that of 1989 [1] .

In the current scenario itself, overpopulation has reached an extent where it is exceeding the carrying capacity of the ecological setting. Lack of resources and favourable living conditions have already begun to affect people all around the globe, especially the underdeveloped or third world countries [2] .

From depletion of natural resources to accelerated habitat loss, amplified climate change and global warming, loss of biodiversity, depreciation of freshwater, lower life expectancy and diminished quality of life, emergence of new pandemics and epidemics to intensive farming practices and a significant rise in unemployment, crime rate and violence - overpopulation knows no boundaries [3] [4] .

With time, not only the third world countries be affected by the fastest-growing population, but even the developing countries will face the consequences. 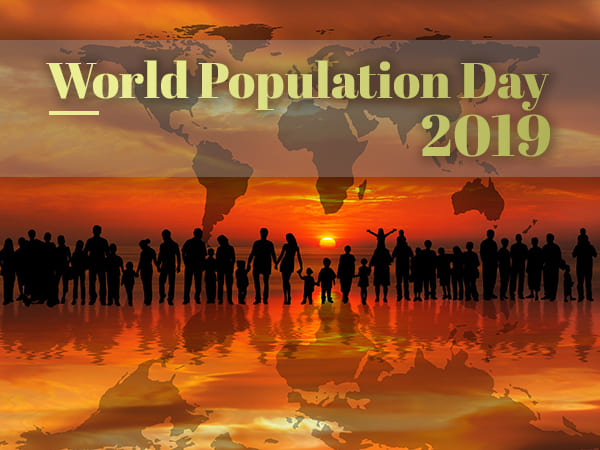 China is the most populous country in the world with a population exceeding 1.4 billion, with India being in the second place. But on considering the countries with the fastest-growing population, the ranking is different. Though countries such as China, India, and the United States are among the most populated countries, their growth rates are not among the fastest [5] .

4. The Democratic Republic of the Congo

One of the most vulnerable countries in terms of health and wealth, Congo has a population of 84.3 million. Struggling with rampant measles and cholera outbreak, the country has a high rate of Ebola diseases reported as well. The projected population by 2030 is expected to be 124.3 million and projected population growth from 2018-2030 being 47.4 per cent.

The remaining topmost countries that come under the fastest-growing population are mentioned below: