The biggest search engine Google today has released a new doodle that celebrates the 148th birth anniversary of the legendary filmmaker Dadasaheb Phalke. He is known as the Father of Indian Cinema.

Dadasaheb Phalke is a celebrated producer, director and screenwriter who made 95 movies and 27 short films in a career that spanned 19 years.

His debut work, which was"Raja Harishchandra", was recognised as the first ever full-length feature film of India. After which there was no stopping him, as he went on to make more memorable movies like "Mohini Bhasmasur", "Satyavan Savitri" and "Kaliya Mardan" and a lot more. 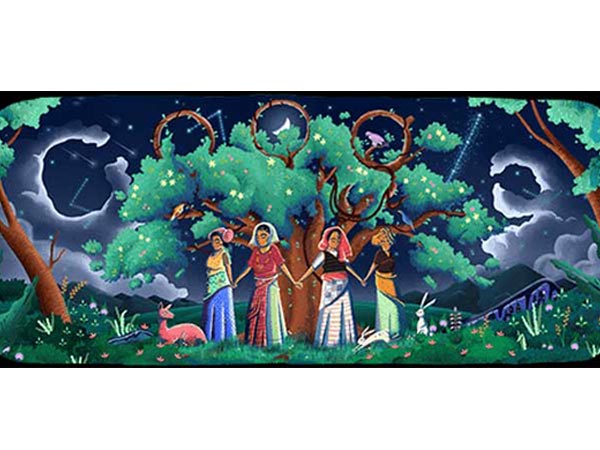 Google Celebrates The Chipko Movement With A Doodle

Dadasaheb Govind Phalke, who was called Dadasaheb Phalke, was born on 30th April, 1870, in Trymbakeshwar in Maharashtra, which is 30 km from Nashik.

His father was an accomplished scholar. Dadasaheb Phalke did his schooling in the JJ School of Art in Mumbai, in 1885. He further took up sculpture, engineering, drawing, painting and photography from Kala Bhavan in the Maharaja Sayajirao University of Baroda in Vadodara.

He started his career as a photographer in Godhra, but he stopped it when he lost his family in an outbreak of the bubonic plague. After which he briefly worked with the "Archaeological Survey of India." Apart from this, he also started his own printing press.

The government of India honoured the legendary filmmaker by instituting the Dadasaheb Phalke award in 1969. Even on this date, this is considered as one of the most prestigious awards in Indian cinema. It is the highest official recognition for film personalities in India.

Phalke gave Indian cinema its first silent film, 'Raja Harishchandra', in 1913. He made 95 movies and 27 short films in his career span of 19 years. His last work was "Gangavataran". He died in Nashik on 16th February, 1944.