We doubt if there is any man out there who does not know Mukesh Ambani or the Ambanis! With the name and the money, these biggies are also known for their high-end lifestyles.

When Mukesh Ambani built his residence, the entire world was curious to know what it looks like. His residence is known as Antilia and it is a whooping 27-storey building.

But have you ever wondered what can be the salary of the people who work at his residence or the ones who maintain the Antilia? 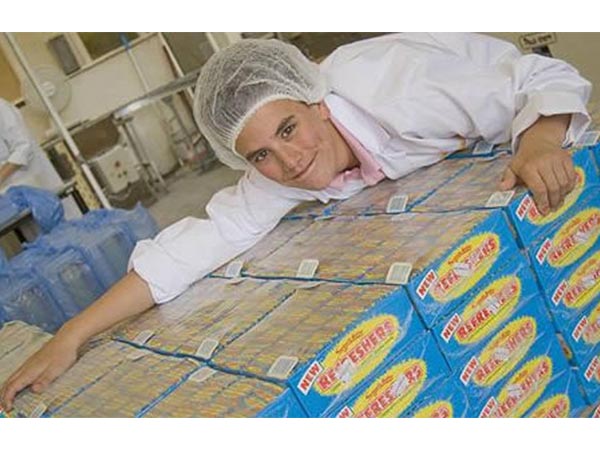 Though many variations of the salary structure have been going around the gossip mongers, we reveal to you the details about the salaries of the workers who work at Mukesh Ambani's residence.

But before finding out about the salary package, read on to know about Antilia - the house where Mukesh Ambani and his family reside in!

About His Residence Antilia

More About His House

The house can survive an earthquake rated 8 on the Richter scale. Apparently, the house has also been a part of various controversies. Be it its design or the ostentatious usage of space by a single family!

With such a luxurious house, one definitely needs a huge staff to take care of the house and its maintenance!

The House Has Around 600 Members Working As Staff!

Mukesh Ambani does not hold back when it comes to paying his workers. Hence, when it comes to paying his 600 odd staff, he is quite generous. It is reported that the staff earned Rs. 6000 initially and now they earn over 2 lakh rupees every month! This includes the education allowance and life insurance of the workers. Another fact is that two of their worker's kids are also believed to be studying in the US.

Since Antilia is provided with Z security, the Ambani's pay them Rs. 15 lakh monthly. The CRPF are known for deploying their resource as a Z security for the business tycoon. 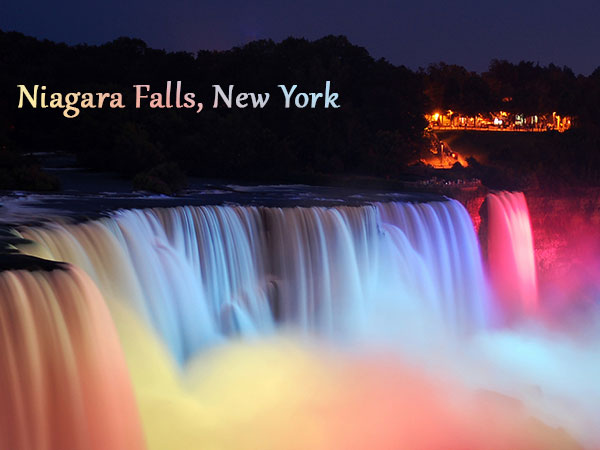 Countries That Pay You To Live There

We bet, these numbers would make you feel jealous or envy on the workers working at this place, isn't it? What is your take on this story? Let us know in the comment section below.