With people being highly active on social media, there are many trends and crazes that people usually share and follow. One such trend that is catching up of late is #MeToo, which is letting people confess about the sexual abuse that they have undergone at some point of time in their lives.

This trend was started by actress Alyssa Milano, who tweeted a note that read, "Suggested by a friend: If all the women who have been sexually harassed or assaulted wrote "Me too" as a status, we might give people a sense of the magnitude of the problem."

"If you've been sexually harassed or assaulted write 'me too' as a reply to this tweet," she wrote.

There have been many reactions on the social media, as the feeds are filled with such confessions. So do not be confused or shocked if you get to see your loved one confess this way! 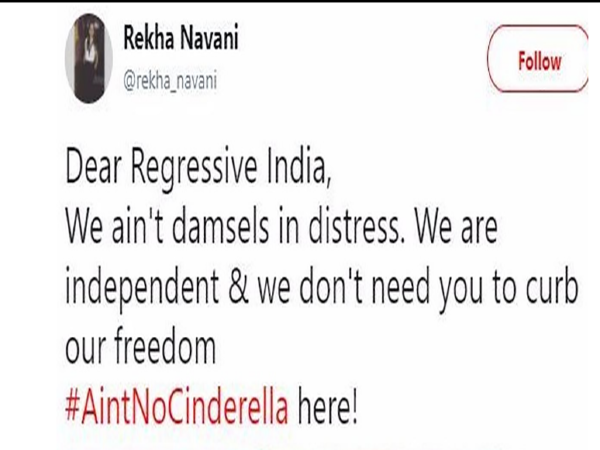 #AintNoCinderella: Women Tweeting Pics Of Themselves Out At Midnight

Here are some of the reactions and confessions of people about this trend and how it started...

If you’ve been sexually harassed or assaulted write ‘me too’ as a reply to this tweet. pic.twitter.com/k2oeCiUf9n

#MeToo What you learn is that it's not about surviving that night, the weeks and months after, the trauma can hit you again years later.

To everyone who's posted a #MeToo tweet I want you to know I think you're incredibly courageous, it's not your fault and I believe you.

Because I was shamed and considered a "party girl" I felt I deserved it. I shouldnt have been there, I shouldn't have been "bad" #metoo

Last but not the least, when men even added their voices...

Me too. I don’t know if means anything coming from a gay man but it’s happened. Multiple times.

So go ahead and be bold and confess about the abuse if you have been through!