The more the technology is getting evolved, the more we're getting to realise how it has started playing with the minds and emotions of people.

With deadly games like Blue Whale making their rounds and teens falling prey for such games, it makes us realise how vulnerable and easy it is to influence the mind of a person. 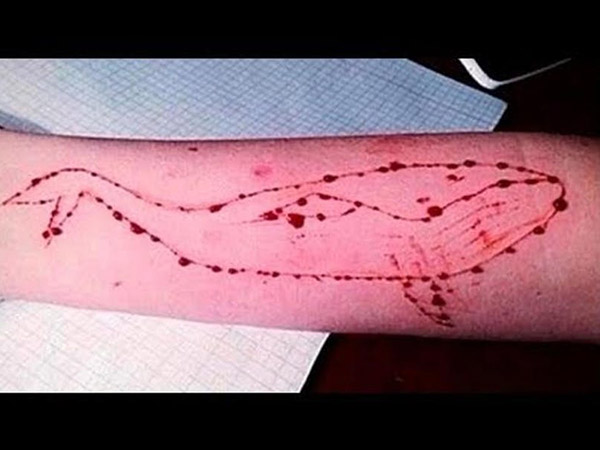 How A Game Encourages People To Commit Suicide

Here are some of the deadliest games which are famous and people have been playing these and some of them have even lost their lives in the process.

We bet, you would be shocked to know that these games are gaining their popularity after cases of teenagers suiciding are surfacing up.

Find out about these deadly games and stay away from them at any cost.

This game is gaining its popularity in the recent times, as there have been reports of teens committing suicide when they reach the final stage of the game. In this game, the participants have to complete 50 tasks that include self-harm, body mutilation and watching scary videos. The final task is all about killing themselves.

In this challenge, the person "surfs" on the roof, bumper or the hood of a car. All that they need to do is to sit and ride in a sofa/sled or skateboard. It can be any other object too and it needs to be tied to a moving vehicle. According to sources, there have been deaths reported in most of the cases, as the players were often injured in the head.

In this game, the challenge involves pouring salt on the body and immediately placing ice over it. When the person does this, it causes a burning sensation. The challenge is all about how long a person can bear the pain for the longest time. The combination of ice, water and salt is considered to be potentially lethal and it can cause 2nd and 3rd degree burns that are similar to a frostbite.

This is one of the worst challenging games that has gained popularity due to the number of cases being reported. The teens are supposed to choke themselves to get a high. The concept of the game is to cut off oxygen supply to the brain, as it can result in temporary "euphoria." The worst part is, teens do not stop at the nick of time and the result is death! According to sources, this game has been claiming over 250 to 1000 lives every year in the US alone!

This is a bizarre challenge where the players are supposed to use the hottest peppers in the world. The teens are supposed to stick the pepper in their mouths and record their reactions. This painful game leads to excruciating pain in the mouth. It can also cause nausea, gagging and a trip to the hospital. 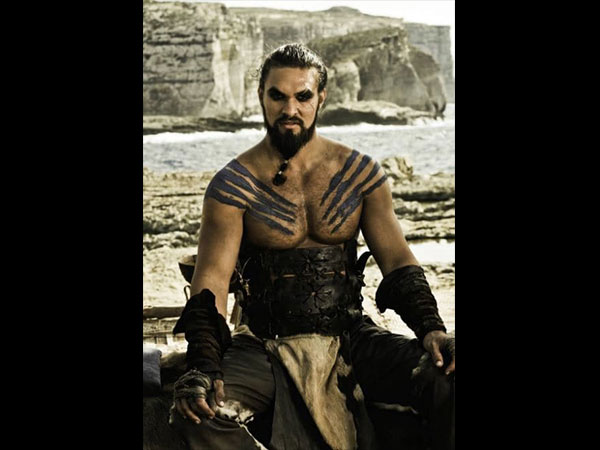 Which ‘Game Of Thrones' Man Would Suit You, Based On Zodiac Sign

In this challenge, the teens are required to swallow a spoonful or more of cinnamon without drinking any water. When the person takes up this challenge, it can cause respiratory and throat issues or even lead to collapsed lungs and choking. According to reports, a few of them have even lost their lives.