In 1971, India fought a war against Pakistan to ensure the well-being and prestige of Bengali people living in Bangladesh, then East Pakistan. The war went on for 13 days in which 1500 Indian soldiers led their life to safeguard the people of East Pakistan. It was on 16 December 1971, when the Indian armed forces with their superb and unique warfare skills, compelled the 93,000 Pakistani armed forces to kneel down and surrender. This resulted in the formation of Bangladesh.

Since then 16 December is observed as the Vijay Diwas in the honour of those who fought with indomitable courage and also for those who were martyred.

Due to the growing injustice and genocide of the innocent Bengali people in East Pakistan, people started protesting and fighting for freedom. Pakistan attacked 11 Indian airbases through a series of Air Strikes. India too retaliated with equal force and fought a war with the help of its all three forces.

Indira Gandhi the then Prime Minister of India, asked the Indian armed forces to safeguard the refugees from East Pakistan and fight against the Pakistani armed forces.

A huge number of people in East Pakistan were killed, looted and raped. Due to this, over 8 million people fled to India as refugees. This resulted in an increasing burden over the country. Indira Gandhi asked the world leaders to intervene in the matter and ask West Pakistan to stop the genocide. India needed a quick response. For that reason, entering into a war would mean increasing more burden over the country.

Eventually, a war was fought which is said to be the shortest war ever in history. The war ended after General Amir Abdullah Khan Niazi, the Chief of the Pakistani armed forces surrendered with his 93,000 troops before the Indian armed forces and Mukti Vahini Sena of Bangladesh. Both forces fought together during Bangladesh's Liberation War.

This surrender is said to be the largest surrender ever in the world after World War II. The 93,000 Pakistani troops were then detained as the Pakistani Prisoners of Wars.

It was then on 2 August 1972, when India released the 93,000 Pakistani Prisoners of War after Pakistan and India signed the Shimla Agreement. The agreement consisted of some conditions which included the safe return of Sheikh Mujib and other leaders of Bangladesh. The conditions also included the emergence of a new country called Bangladesh.

Indira Gandhi could have resolved the Kashmir Issue in exchange for the prisoners but out of her humanity, she chose to ensure the safety of Bangladeshi leaders and retain the honour of the people living in that country. Failing to which would worsen the situation of people living in Bangladesh.

Prime Minister Narendra Modi took it to Twitter to share the news and praised the courage and bravery of the Indian armed forces who fought during the war. He said that the history made by our Indian soldiers will always be remembered and will remain inscribed in golden letters. 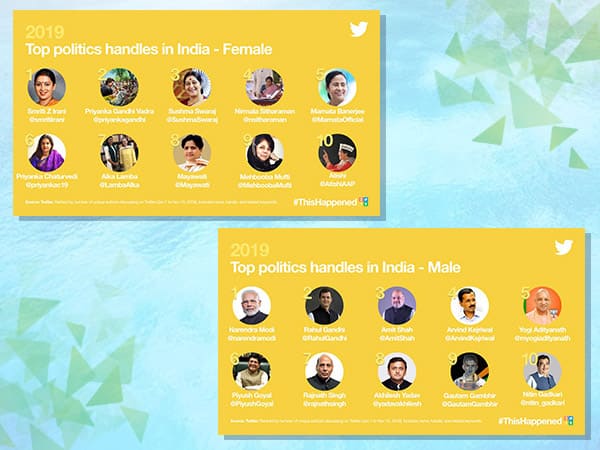 We too bow to the valour and courage of our armed forces who not only fought in the war but also protect us with their extreme dedication.