Pravasi Bharatiya Diwas (PBD) is observed on 9 January every year to respect and highlight the achievements and contributions of Indian Diaspora in the development of India. This year, 9 January 2020 will mark the 16th edition of this event. 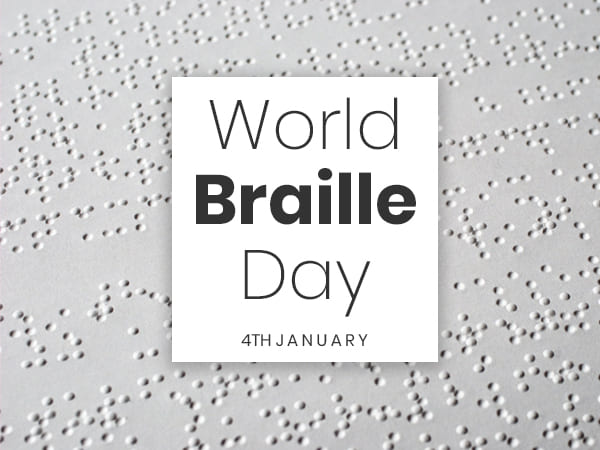 The reason behind choosing 9 January for celebrating PBD is to commemorate the return of Mahatma Gandhi from South Africa to India to 9 January 1915. Gandhi, fondly known as Bapu is considered to be among the most prominent Pravasi who made a significant contribution to the freedom struggle of India.

It was in the year 2003 when Atal Bihari Vajpayee, the then Prime Minister of India was approached by a proposal of observing Pravasi Bharatiya Diwas from the High-Level Committee (HLC). The proposal was sent to Atal Bihari Vajpayee under the Chairmanship of Laxmi Mall Singhvi, the then member of Rajya Sabha and diplomat.

Hence, the Pravasi Bharatiya Diwas came into existence in 2003 and is currently sponsored by the Minister of External Affairs, Government of India, the Confederation of Indian Industries, Federation of Indian Chambers of Commerce and Industry (FICCI) and the Ministry of Development of North Eastern Region.

Also read: 10 Interesting Facts About January That Will Surely Take You By Surprise