In India, every year 25 January is observed as the National Tourism Day. Established by the Government of India, the day is observed with an aim of promoting tourism in India. It is also aimed at spreading awareness related to the rich heritage of our country. This National Tourism Day we are here to tell you more about this day in detail. Read on:

Further in 1958, an independent department for tourism was formed under the government of India for the first time. This department came under the Ministry of Transport and Communication and it was headed by the Deputy General in the rank of Joint Secretary. 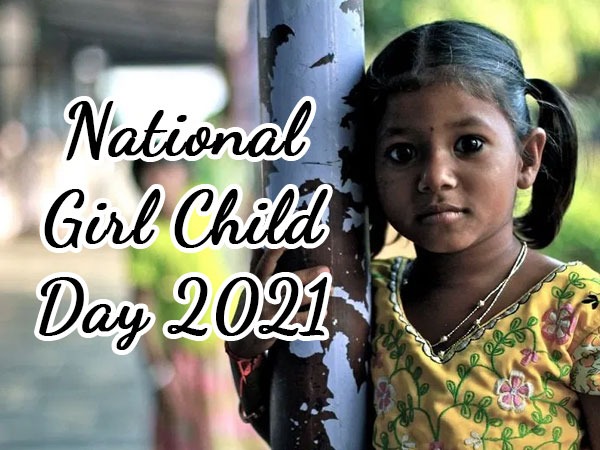 National Girl Child Day 2021: History And Significance Of This Day