There are so many athletes and sportsperson that is adding a feather in the glory of our country. A similar thing happened on Sunday. 20 October 2019 witnessed the excellent efforts of Kuhoo Garg and Dhruv Rawat (Indian badminton players) which made them win the mixed doubles titles in Egypt International 2019 which was held in Cairo. The duo is said to have made a major comeback in the tournament to win the doubles titles. 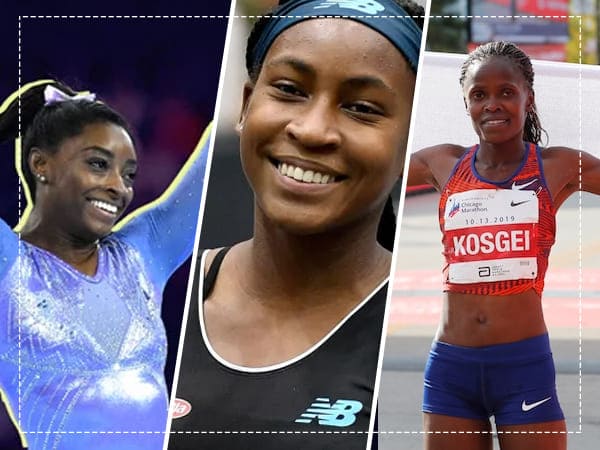 Initially being unseeded in the tournament, the pair played well to defeat Utkarsh Arora and Karishma Wadkar with 21-16, 22-20 in the All-Indian Final round. The winning pair gave a tough competition to their opponents.

Seeing them play against the second-seeded pair Ahmed Salah and Haldiah Hosny of Egypt in the second round where the match was judged as 21-16, 21-15, the pair is said to have wonderful co-ordination and understanding. According to the spectators, their never-giving up the spirit and putting equal efforts are praiseworthy. However, this match was quite tougher than the previous one. Garg and Rawat still managed to give their best and win the second round.

After this, Garg and Rawat played against the fourth-seeded pair Koceila Mammeri and Linda Mazri from Algeria in the semi-final round which was judged as 16-21, 21-16 and 21-9.

We too congratulate Kuhoo Garg and Dhruv Rawat for having a straight win in the doubles tournament. Also, we hope the winning of Garg and Rawat inspires the youth to participate in sports and give their best.