Since 1981, every year on 21 September, the International Day of Peace is observed around the world. The United Nations General Assembly declared this day as a day devoted to strengthening the ideals of peace, both within and among all nations and people.

The 2019 theme for International Day of Peace is 'Climate Action for Peace'. The aim is to throw light on the importance of combating climate change as a way to protect and promote peace all over the world. 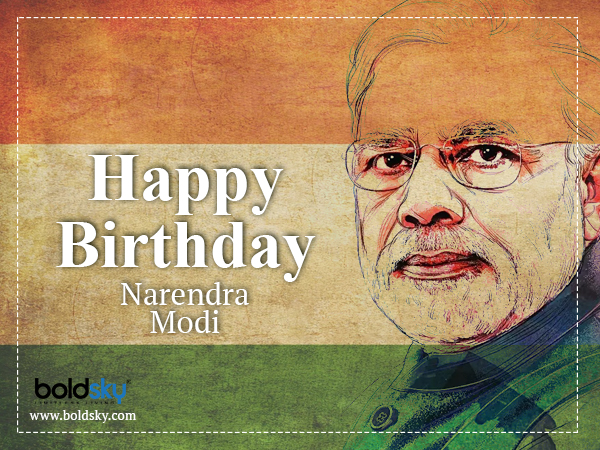 Narendra Modi's 69th Birthday: Wishes Pouring In For The Prime Minister On Twitter

On International Peace Day, here are some great quotes by some famous people.

"Peace cannot be kept by force; it can only be achieved by understanding" - Albert Einstein

"Imagine all the people living life in peace. You may say I'm a dreamer, but I'm not the only one. I hope someday you'll join us, and the world will be as one" - John Lennon

"If the human race wishes to have a prolonged and indefinite period of material prosperity, they have only got to behave in a peaceful and helpful way toward one another" - Winston Churchill

"Peace comes from within. Do not seek it without" - Buddha

"If we have no peace, it is because we have forgotten that we belong to each other" - Mother Teresa 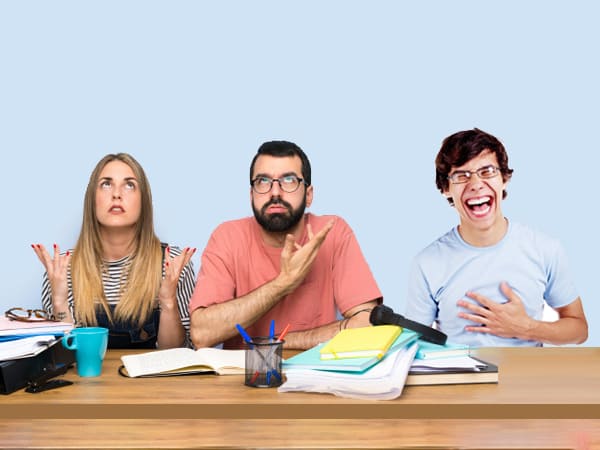 If You Are Unable To Control Your Laughter During Serious Moments, These 5 Tips Will Surely Help You