Operation Trident was carried out on the night of 4 and 5 December 1971. This resulted in destroying and sinking of Khaiber, Pakistani destroyer, MV Venus Challenger and Minesweeper Muhafiz. This victory was achieved by the 25 Missile Vessel Squadron of the Indian Navy. Let's pay our respect to some of the Heroes of the Indian Navy who laid their lives for the sake of their country. 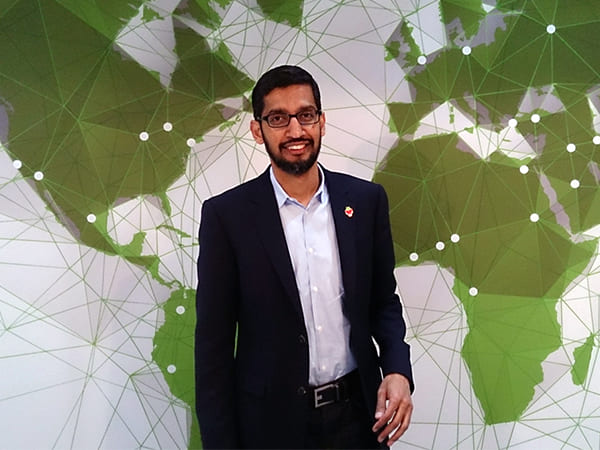 He was a brave flag officer commanding at the Eastern Naval Command. During the 1971 war between India and Pakistan, Vice-Admiral Krishnan was quite worried about the safety of INS Vikrant, India's greatest and formidable carriers. For that reason, Ghazi, Pakistani Destroyer was present in the Bay of Bengal and was supposed to destroy INS Vikrant. However, Vice-Admiral got a secret message and he laid a trap for Pakistan to believe that INS Vikrant was at Vizag Port by replacing Vikrant with INS Rajput, an ageing destroyer. This trap was successful and then INS Vikrant led heavy airstrike at Pakistani forces in East Pakistan.

Captain Mahendra Nath Mulla was awarded Maha Vir Chakra posthumously. On 9 December 1971, INS Khukri sunk after being torpedoed by a Pakistani submarine. He (Captain Mulla) was the first Navy Captain after Independence who went down with his ship after being heavily damaged by PNS Hangor. However, Hangor was also damaged by INS Kripan but INS Khukri started sinking. During this situation, Captain rescued as many people as he could and then decided to go down with the vessel.

Maj. General Ian Cardozo wrote a book about this incident. During the book launch he spoke, "He (Capt. Mulla) was aware that the majority of his officers and men were trapped below deck. Being the man that he was, he knew that it was not right for him to save himself while his sailors went to a watery grave. In those few moments he helped as many as he could, and then went down with his ship. In this brave and heroic action, Captain Mulla teaches us not only how to live, but how to die."

It is a title given to a Muslim naval Chief of Zamorin, a Hindu King Of Calicut. This incident dates back to the 16th Century when four Kunhali's took part in the war against the Portuguese from 1502 to 1600. Knuhali Marakkar is known as the one who organised the first naval forces defence of the Indian Coast.

He was another Indian Navy hero who fought valiantly during the 1971 Bangladesh Liberation War. Being one of the highest decorated officers of the Indian Navy, he became the first recipient of Maha Vir Chakra in the year 1972.

Admiral Rishi Raj Sood led a counter-attack when PNS Hangor torpedoed INS Khukri. Commodore Rishi Raj Sood was the commanding officer of INS Kripan and as soon as he found that PNS Hangor is attacking INS Khukri, he led a counter-attack which was so fierce that the enemy submarine couldn't withstand it and retreated. His anti-submarine attack was intended for hunting and destroying every enemy submarines.

Unfortunately, INS Khukri sank along with 18 Navy officers and 176 sailors.

Captain Rajesh Dhankhar was among those brave heroes of the Indian Navy who saved thousands of people from the war-ravaged Yemen, with their meticulous planning. It was in the year 2015 when this incident took place. Even during the dark hours and vicious armed forces ashore, Captain Dhankhar didn't fear from fighting in front and evacuating trapped innocents. He was the one who safely rescued 441 Indians along with foreign citizens. He received the Nao Sena Medal for rescuing people amidst heavy firing and war.

Being the commander of INS Tarkash, Caption Pradeep Singh led a powerful plan for evacuating trapped citizens from the war-ravaged Yemen in 2015. In spite of the heavy airstrike and violence, Pradeep Singh was successful in not only rescuing 600 people from 18 different Nations but also 10 Nurses stuck in deadly cross-firing. For his planning and rescue operation, Pradeep Singh has been awarded the Nao Sena Medal.

During the operation of Rahat of war-ravaged Yemen, CDR Milin Mohan Mokashi successfully evacuated thousands of Indians and foreign citizens. He was the commanding officer of INS Sumitra but didn't fear from Houthi Rebels, the heavily armed forces patrolling in boats on the Aden Harbour. He bravely fought the Saudi coalition-led airstrikes to save the trapped innocents.

These brave Navy heroes fought fearlessly and valiantly. We salute to such brave hearts and feel blessed to have them in our Armed Forces.