Google changed its doodle on Saturday, to mark the 30th Anniversary of the fall of Berlin Wall. This is one of the most famous incidents that occurred in the year 1989. 9 November 1989, was not an ordinary day in the life of people living in East Berlin and West Berlin. The wall which prevented West Berlin to have access to East Berlin and the other parts of Germany was broken by the people on the night of 9 November 1989. However, the wall was completely demolished in the year 1990. 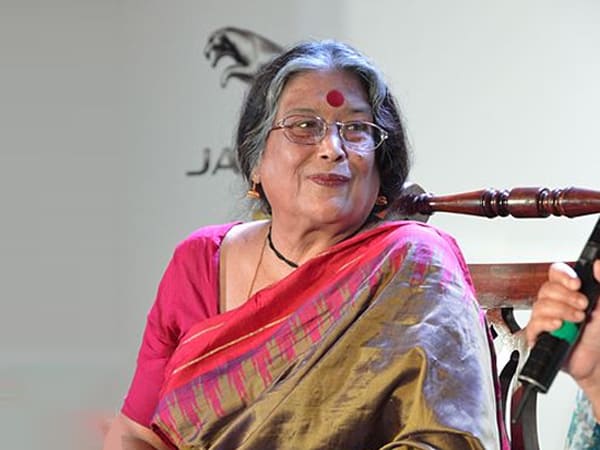 After the end of World War II, the Soviet Forces occupied East Germany while the Allied Forces occupied West Berlin. It was between the year 1949 to 961 which witnessed 2.5 million East Germans moving to Western parts of Germany. This also included several intellectuals, professionals and skilled workers. Eventually, this affected the economy of the eastern parts of Germany and seemed to threaten the economy to a huge extent. This led to the building of a barrier on the night of 12 and 13 August 1961 that would stop the access of people residing in Eastern parts of Germany from West Germany, especially to the West Berlin.

Initially, the original wall comprised of barbed wires and cinder blocks. A concrete wall later replaced the original wall. The concrete wall was guarded by watchtowers, three checkpoints, mines, and barbed wires. After the wall was created one could rarely manage to flee to West Berlin. It is said that almost 5000 Germans were caught by the guards while they were trying to flee to West Germany and 191 were killed. However, a large number of people somehow managed to reach West Germany to have their freedom.

Also read: World Savings Day 2019: History And Why It Is Celebrated

This incident eventually led to opposition from the Eastern parts of Germany which continued to increase with every passing day. On the other hand, in the West Berlin people started to have anti-wall sentiments.

As a result, tension increased between the Soviet Union, the United States and its European Allies. This was termed as Cold War which means there was no formally declared war. However, there were diplomatic tensions and ideological conflicts.

On 9 November 1989, a statement from the official spokesperson of the East Germany Government made the people think that the wall is open for those who want to cross the border. This led to thousands of people running towards the wall. After seeing the huge crowd approaching them, the on-duty guards of the barrier opened the gates. Thousands of people crossed the wall while some started to break the wall manually. 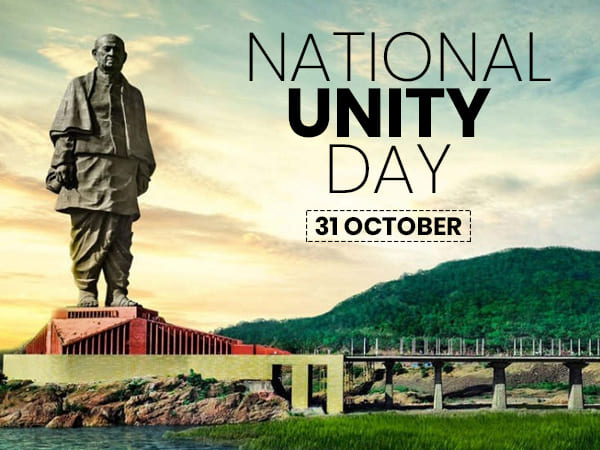 At the last, this led to the unification of the entire Germany which comprised of the Federal Republic of Germany and the German Democratic Republic.