Every year, 15 January is observed as the Army Day in India to commemorate the day when Kodandera Madappa Cariappa (also known as K.M Cariappa) was sworn in as the First Commander-in-Chief of the Indian Army in 1949.

Before this, he was an Indian Military Officer and after Independence, he took over the post from General Sir Francis Butcher, the last British Commander-in-Chief of India. On this Army Day, let us know some interesting facts about the Indian Army. 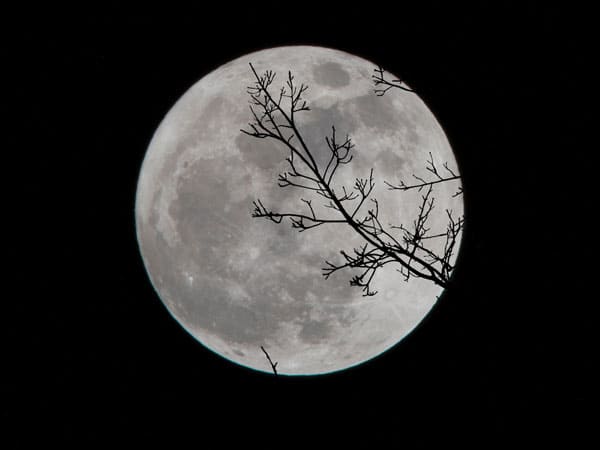 1. The Indian army was formed under the East India Company on 1 April 1895 and was being called the British Indian Army. After India gained its independence from the British Raj, it came to be known as the Indian Army.

2. During the British rule, many protests and riots were witnessed across the country. Due to this, Indians were recruited into the army to help in controlling the people and managing them.

3. In the year 1947 India gained its freedom from the Britishers, but thousands of people from India migrated to Pakistan and vice versa due to the Partition of India. There were also many riots taking place due to which handling the country seemed to be a challenge for British General Francis Butcher, the then Commander-in-Chief of the Indian Army. This is when he handed the responsibilities to K.M Cariappa.

4. Since this was a notable day for India, therefore, in order to remember this day, it was decided that it will be called as the Army Day In India.

5. Today Indian Army stands as the fourth strongest army in the world after the United States, Russia and China.

6. Indian Army holds the record of the highest number of soldiers in the world.

7. Indian Army is the proud and largest contributor to the United Nations peacemaking operation.

8. When it comes to mountain and jungle warfare skills, the Indian Army is regarded as the best in the world. The soldiers are well-trained to possess unbeatable warfare skills. Even the armies from the US, Russia and many other countries are sent to High Altitude Warfare School situated in Gulmarg, India for receiving high altitude training.

9. Indian Army holds the record of handling the highest battlefield, which is Siachen Glacier that 5000 meters above the mean sea level. Since the area falls under the Line Of Control (LOC) over 3000 soldiers are deployed in this area.

10. In addition to this, the Indian Army also holds the record of accepting the world's largest military surrender. The story dates back to the 1971 Indo-Pak war, which is also known as the Bangladesh Liberation War when 93,000 Pakistani armed forces surrendered in front of the Indian Army.

11. The celebration includes organising parades and military shows at every army headquarters present across the country and also in Delhi, the nation's capital.

12. On this day, the brave and valiant army officials and soldiers are given salute for the sacrifice they make for protecting their motherland.

13. The martyrs are also paid tribute for their valuable sacrifice at the Amar Jawan Jyoti situated at India Gate in New Delhi.

14. The parade on Army day is organised at the Cariappa Parade Ground, Delhi Cantonment and the salute is taken by the Chief of Indian Army. The tanks, carriers, missiles and modern weapons are put on display by the Indian army.

This year we will be celebrating the 72nd Army Day and the salute will be taken by General Manoj Mukund Naravane, the current Chief of the Indian Army Staff. He succeeded General Bipin Rawat on 31 December 2019.