Bhagat Singh, popularly known as Shaheed-e-Azam Bhagat Singh, was born on 28 September 1907 in Banga, Punjab, British-ruled India (now Punjab, Pakistan). He was the second son of Kishan Singh and Vidya Vati. Bhagat Singh was one of India's greatest revolutionary freedom fighters and one of the youngest freedom fighters who was given a death penalty by the British. He was hanged on 23 March 1931.

His execution inspired many to take the revolutionary path, which played an important role in India's freedom struggle. On his 112th birth anniversary, here are some facts about Bhagat Singh and a few of his quotes. 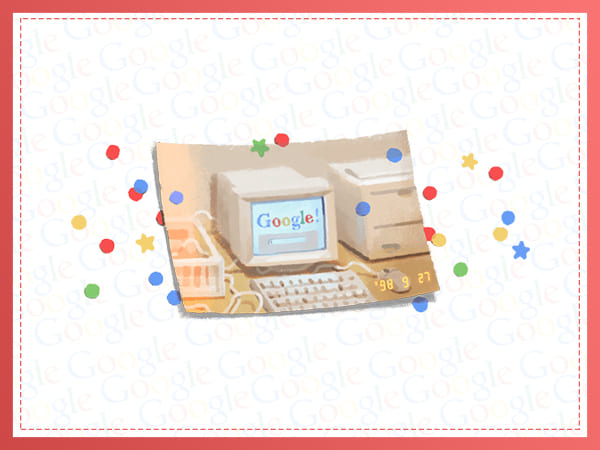 Google's 21st Birthday, Tech Giant Celebrates It With A Doodle 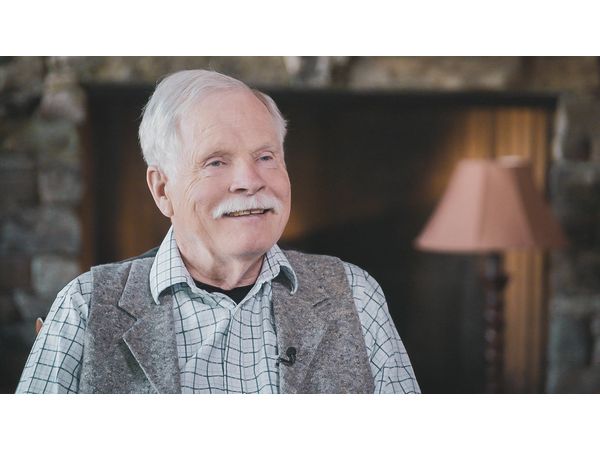 "A rebellion is not a revolution. It may ultimately lead to that end".

"They may kill me, but they cannot kill my ideas. They can crush my body, but they will not be able to crush my spirit".

"It is easy to kill individuals but you cannot kill the ideas".

"Love always elevates the character of man. It never lowers him, provided love be love".

"If the deaf are to hear the sound has to be very loud".

"Lovers, Lunatics and poets are made of same stuff".

"Revolution did not necessarily involve sanguinary strife. It was not a cult of bomb and pistol".

"I am a man and all that affects mankind concerns me".

"In times of great necessity, violence is indispensable".

"Merciless criticism and independent thinking are the two necessary traits of revolutionary thinking".

"The sanctity of law can be maintained only so long as it is the expression of the will of the people".