On the death anniversary of this BJP great leader, his adopted daughter Namita Kaul Bhattacharya along with granddaughter Niharika made their presence at the function. Harihara, a famous playback singer, performed at the event today.

Atal Bihari Vajpayee was an iconic leader of India. He was an Indian politician who served for three terms as India's Prime Minister. This tenth prime minister of India was also the first-ever BJP member to become India's Prime Minister. Due to his great leadership and contribution towards the nation, he has won several awards like Padma Vibhushan, Bharat Ratna, Outstanding Parliamentarian Award and many more. 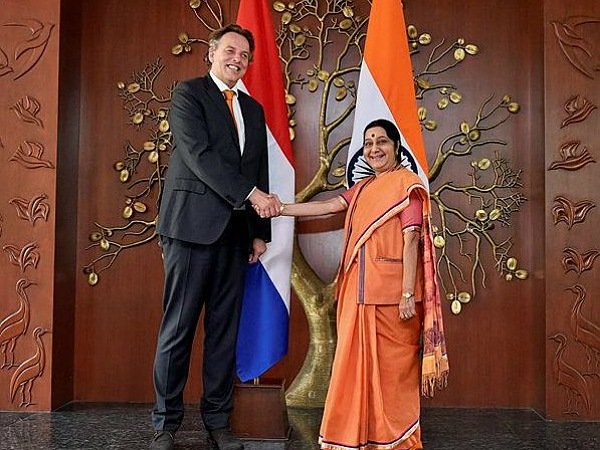 On August 16 last year, this born leader was officially declared dead at 5:05 pm at the All India Institutes of Medical Sciences, Delhi due to prolonged sickness. On his death, the nation reacted with grief and thousands of messages paid him a tribute on social media. Also, PM Narendra Modi had surprised many by walking 4 kilometres on Atal Bihari's funeral procession. 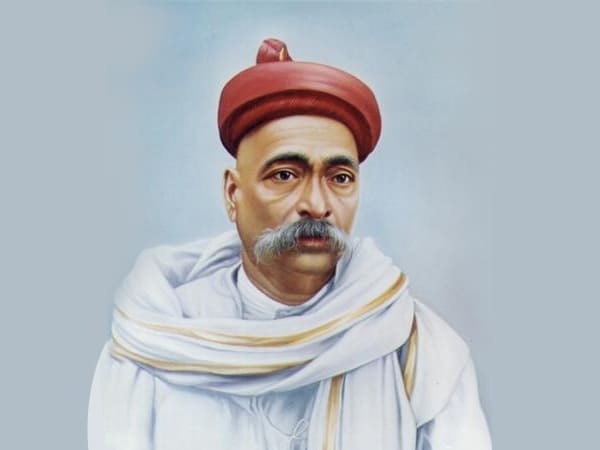