Failure can sometimes tune our life in such a way that we'd least expect it. It makes us realise our own strengths and weaknesses. Successful people are those who learn to manage themselves.

These are the moments that can make us realise what is important and what we can do to make our lives better.

One such is a case of a young man whose perfect life went for a toss when he lost his job unexpectedly. However, what he did post that is worth reading again and again to be inpired. 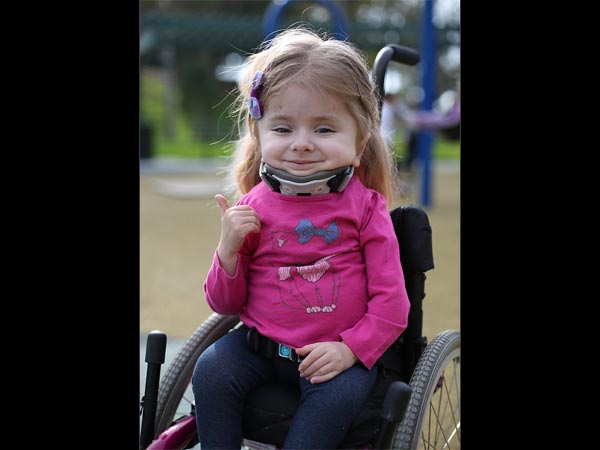 Her Bones Were Broken Even Before She Was Born!

Sujay Sohani and his friend are so successful in their business that they are making a net profit by just selling vada pav in London!

It All Started During The Recession Time…

It was 2010, when the effects of global recession had started and a London-based employee named Sujay Sohani got a text message from his boss, who informed him that he had lost his job at the five-star hotel where he worked.

Sujay Was All Depressed…

The moment Sujay lost his job, he got a reality check, where he realised that he did not even have money to survive on a vada pav! He spoke to his college friend and shared his ordeal and that conversation is something that changed his life forever!

His Sarcastic Joke Of Not Affording A Vada Pav Made The Difference!

When Sujay reached out to his college-mate, Subodh Joshi, for help, he told him that he didn't even have enough cash to even buy a measly vada pav! This single statement changed the duo's fortune for the better.

It has been 7 years since the time they have kick-started their business and now it has three branches and the business fetches an annual turnover of £5,00,000, which is approximately 4.39 crore!

They Looked For A Stall To Kick-Start Their Business

The duo started searching for places where they could start their business with. They approached a Polish Ice Cream Café that wasn't doing great business. They approached the Polish owner and asked the owner if he would rent out some space.

They Paid A Rent Of…

The duo promised to pay him a rent of £400, which is Rs 35,000 a month in Indian currency. The business was not great and that's when they decided to have a free stall where people were allowed to taste the Indian Burger. 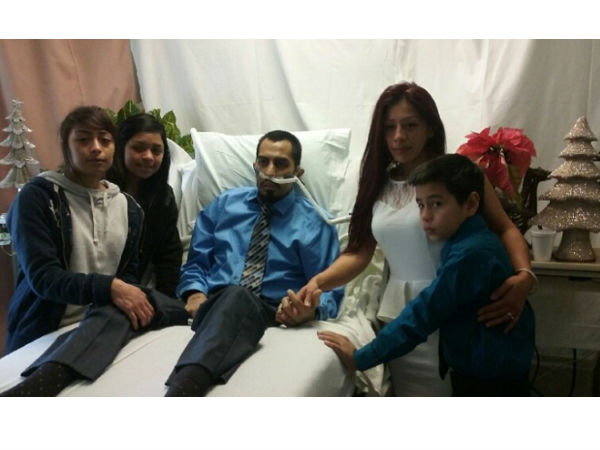 The Last Wish Of A Cancer Patient!

Sohani revealed, "We first started serving vada pav for £1 (Rs 80) and dabeli for £1.50 (Rs 131). We realised that to popularise our product, we had to advertise it." Hence, they started serving free vada pav to people around and hence it gained its popularity.

While the men were making a decent amount from their business deal, an Indian restaurant named "Big Bite" offered them a business deal, and after which there was no looking back for the two.

Their business is currently so successful that they have over 35 employees spread across the three branches and their annual turnover is approximately over 4.40 crore!

What do you think about this successful story? Let us know.