When you realise that your loved one is diagnosed with a serious health condition and there is very little that you or anyone can do to save him/her, such a feeling is the worst and it can leave us totally shattered.

From running errands to making things positive to avoiding the thought of losing them can scare us. But what happens when you realise that you yourself are on a death bed and your loved one needs medical help to survive as well?

This is the story of a boy who was in his last stage of brain tumour and knew that his end was near. While he was on his death bed, he got to know that his mother needed an urgent kidney transplant and what he did next will move you to tears.

He was just five years old when doctors found a malignant tumour in his brain. The doctors initially told his family that he can recover, but the young boy was not that lucky, as the tumour aggressively returned after a short span. If this bad news was not enough to break his family, they found out that his mother Zhou Lu, 34, had contracted kidney disease. 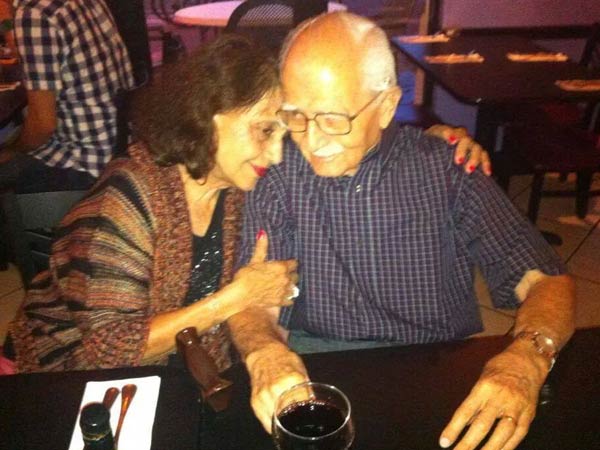 Love Story That Will Melt Your Heart

Doctors Told His Family That He Would Not Reach Adulthood

The mother-son duo started to accept the coming fate and battled through together for the next two years. The young boy became blind, since the cancer had spread throughout his brain. He knew his life was about to end, and hence he told his mother: "I want to save your life."

They Both Needed Constant Medical Help…

With the time and the disease progressing, both the mother and child needed constant medical help, as the mother needed dialysis treatment, while the boy required round-the-clock care.

The Doctors Consulted His Grandmother For An Opinion 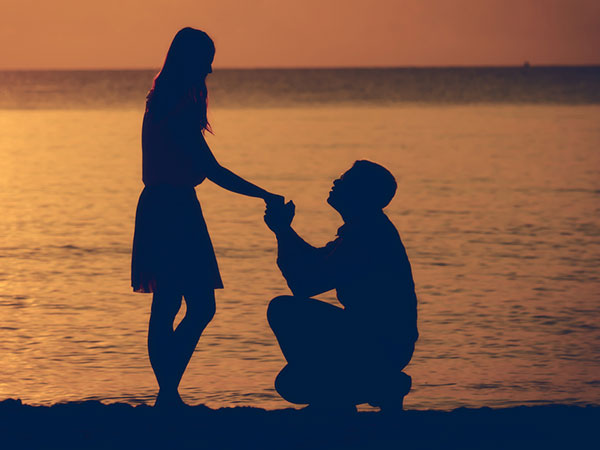 The Doctors Told Her…

She further added: "They told me that my grandson would not survive but his kidneys could help his mother and also save two other lives as well." After which she even discussed this with the boy's mother and she refused at point-blank. After all, she did not want to hear any talk of that happening!

Little Chen Overheard The Conversation And…

Young Chen overheard the dilemma, and demanded that his mother let him save her. The doctors confirmed that the tissue match was perfect and when the boy died, he was quickly moved to the operating theatre, where his kidneys and liver were removed and then donated to his mother and two other people. This way, Chen saved 3 lives at such a young age of 7 years.

The Medical Team Had A Brief Moment Of Prayer For Him

To pay respect to the brave young Chen, the medical team held a brief moment of prayer and silence for the poor child before the transplant. There were very few dry eyes at the hospital when this happened.

Wish to read more such inspirational stories? Let us know in the comment section below.