Mould or mold is a type of fungus that grows in places where there are a lot of moisture and nutrition sources, such as ceiling tiles, leaky windows, paint or water pipes. Such fungal contamination in indoor environments is responsible for numerous adverse health conditions for the inhabitants.

Removal of the moulds which are present indoors requires modifying or treating the area with antifungal agents to make the environment less favourable for their growth. 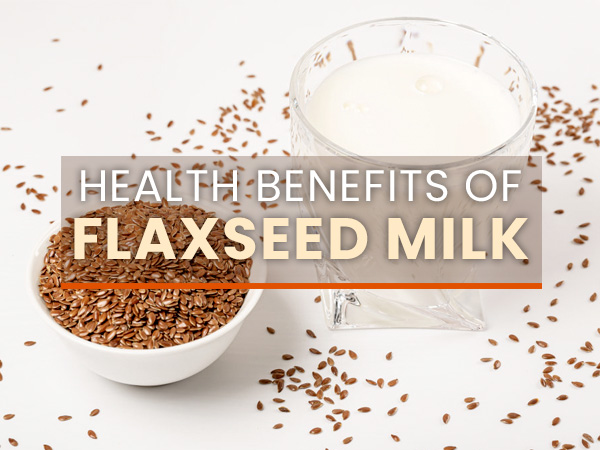 According to a study, vinegar (4.0%-4.2% acetic acid) comes under the five effective agents used as disinfectants to inhibit the growth of fungi such as P. chrysogenum and prevent fungal contamination in building or residents. [1]

In this article, we will discuss whether vinegar is helpful to get rid of moulds or not, and if effective, then how.

Is Mould Contamination An Issue?

Mould contamination has become a popular issue in developed countries due to the installation and maintenance of heating, air conditioning and ventilation systems. Indoor fungal contamination can significantly cause symptoms such as

Some of the fungal species found indoors include Cladosporium, Alternaria, Epicoccum, Aureobasidium, Aspergillus and Penicillium.

When there are high moisture levels in buildings for a prolonged period, the fungal growth gets vast, followed by sporulation, in which the fungi spores become airborne, mainly due to an increased period of dryness along with high moisture. 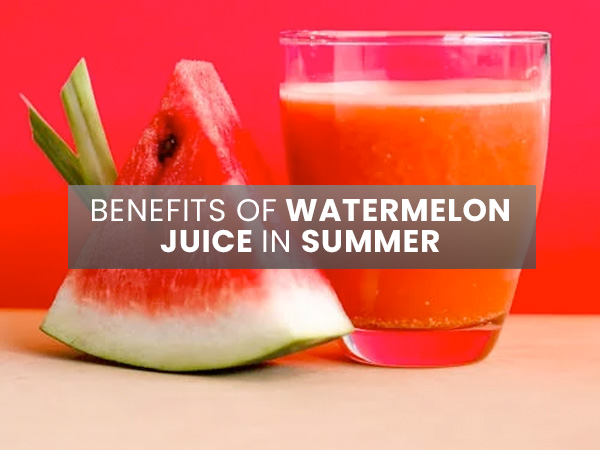 Why Watermelon Juice is An Excellent Refreshing Drink For Summer

Is Vinegar Effective For Moulds?

Many studies report vinegar or acetic acid to have antifungal actions against fungi. Vinegar vapour has been used in various applications to prevent the growth of fungi such as Penicillium expansum, Monilinia fructicola, Colletotrichum coccodes and Botrytis cinerea on harvested fruits like apples, strawberries and tomatoes. [2]

The Australian Mould Guidelines recommend the use of vinegar mixed in water for wiping hard surfaces to remove mould from contaminated surfaces and prevent indoor fungal contamination. [3]

Another factor is, vinegar is cheap and show effective results for many mould types. In domestic vinegar, the concentration of acetic acid present is 5 to 8 per cent with a pH of 2.5. This makes vinegar effective enough to disrupt the growth of fungi due to its moderately strong acid concentration. 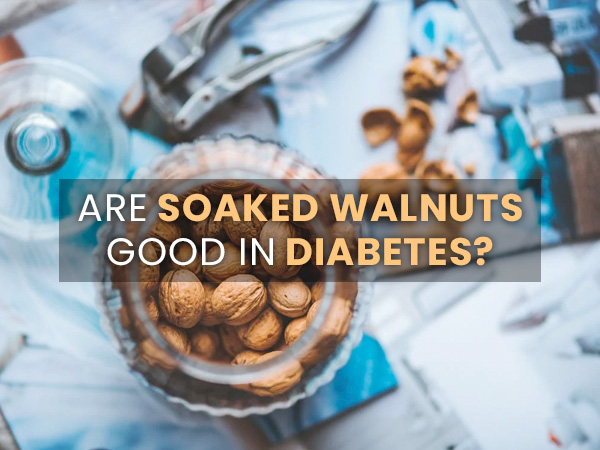 Are Soaked Walnuts Good For People With Diabetes?

Vinegar offers inhibiting effect against a range of moulds, however, it has limited antifungal actions. Though vinegar is effective to prevent the growth of fungi P. chrysogenum, it is not effective enough for A. fumigatus, a type of fungi that cause diseases to people with immunodeficiency such as those who have had organ transplant recently or individuals with leukaemia or AIDS.

Another factor is, vinegar, as a fungal-removal agent, cannot be used on certain surfaces materials as it may cause potential damage to those surface types. [4] Such surfaces include:

How To Use Vinegar At Home?

1. Is bleach or vinegar better to kill mould?

Studies say that vinegar is better than bleach to kill moulds due to the presence of around 5 per cent of acetic acid.

2. Does vinegar kill all mould?

3. What concentration of vinegar kills mould?

According to a study published in the International Journal of Environmental Research and Public Health, vinegar with 4.0%-4.2% acetic acid is effective to kill moulds.