Arjuna (Terminalia arjuna) is a soft and reddish (red or pale brown) inner bark of the Arjuna tree which is widely used as a medicinal plant in the treatment of various critical health conditions. It has around 200 species distributed all over the world.

In India, around 24 species of Arjuna tree is found mainly in the sub-Indo-Himalayan tracts of Uttar Pradesh, South Bihar, West Bengal, Odisha and Bengal.

Among the root bark, leaves, fruits, stem and seed of the Arjuna tree, the bark is considered the most important part with amazing and huge medicinal value. 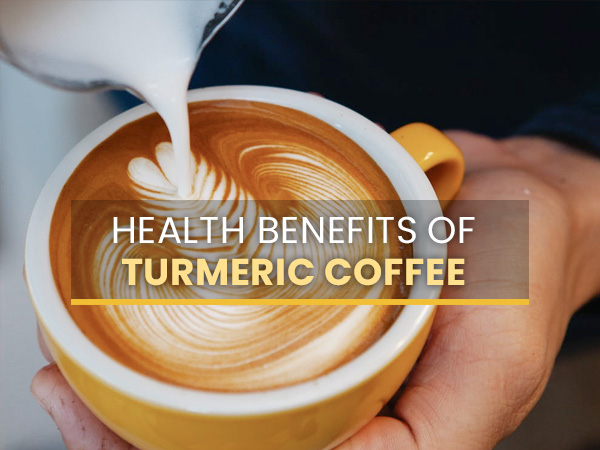 According to a study, the aqueous extract of Arjuna bark contains 23 per cent calcium salts and 16 per cent tannins along with various phytosterols and phytochemicals such as flavonoids, saponins, sterols; and amino acids such as tryptophan, histidine, tyrosine and cysteine. [1]

1. Used as a cardiotonic

Arjuna is used as a cardiotonic in many heart-related conditions such as heart failure, high blood pressure, cardiomyopathy, myocardium necrosis, ischemic, coronary artery disease and atherosclerosis. The cardioprotective effect of the Arjuna bark is mainly due to the presence of tannins and a large constituent of phytochemicals that possess antioxidant activity. [2] The tonic is prepared by boiling the Arjuna bark in milk and consuming 1-2 times a day.

Arjuna park is known to improve the blood flow supply in the heart by protecting the heart muscles from the harmful effect of free radicals due to its antioxidant activity. It also helps in the buildup of new blood cells and prevents the risk of anaemia. 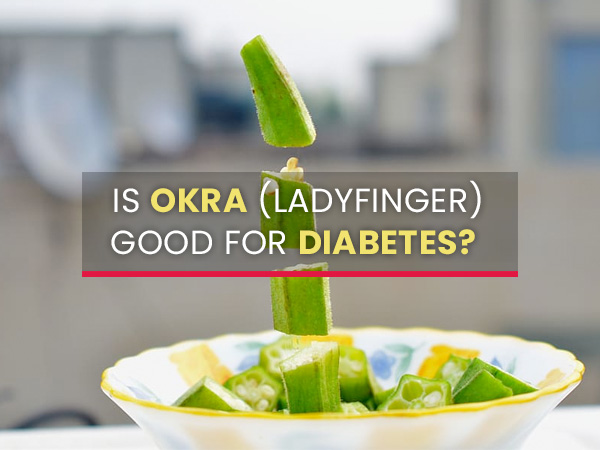 Is Okra (Ladyfinger) Good For People With Diabetes?

Arjuna is known to have anti-hyperglycemic and anti-hyperlipidemic effects. It may help reduce the serum glucose levels in the body and protect the pancreatic beta cells from damage due to free radicals. Also, polyphenols such as ellagic acid, gallic acid and triterpenoids in Arjuna may help prevent diabetes-related complications such as heart diseases. [3]

A study has shown that tannins and flavonoids in Arjuna exhibit strong antimicrobial activity that may help prevent the growth of some bacteria types such as S. aureus, S. mutans, E. coli and K. pneumoniae. These bacteria are responsible for conditions such as pneumonia, urinary tract disease, cholangitis and skin infections. [4] 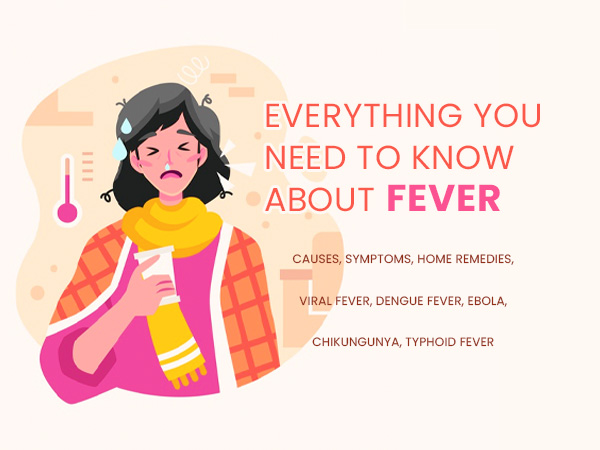 Everything You Need To Know About Fever, Dengue Fever, Ebola, Chikungunya And Typhoid Fever

Arjuna bark plays a vital role in traumatic bone damages. As aforementioned, Arjuna bark contains 23 per cent of calcium salts which may help induce the growth of the bone cells and mineralisation. Arjuna also contains phosphates that help in the build and repair of the bones and thus, treats fractures. [5]

The bark of the Arjuna tree is widely known to prevent sperm DNA damage caused due to cigarette smoking. Cadmium found in tobacco tends to lower the quantity of zinc in the body, which is a vital mineral for male fertility, so as to increase sperm motility, volume and quality. Arjuna bark is packed with zinc and thus may help decrease cadmium toxicity and improve fertility in men. [6] 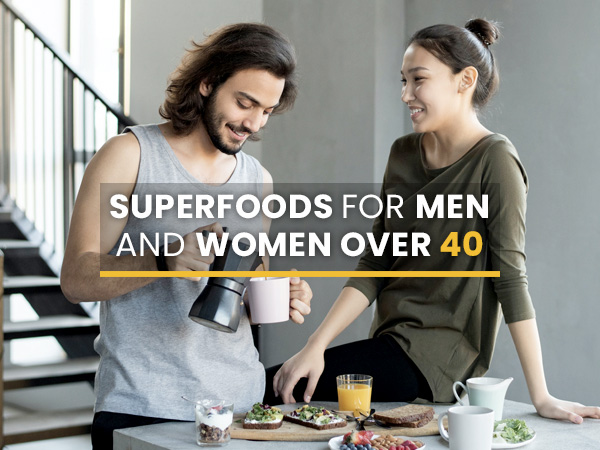 Best Superfoods For Men And Women Over 40

According to a study, the methanol extract of Arjuna bark possesses antiulcer activity. This essential herb may offer 100 per cent protection against gastric mucosa-induced ulcer and also protect the stomach membranes against oxidative damage. [7]

A study has shown that pentacyclic triterpenoids in Arjuna may help induce collagen production and improve the epidermal barrier of the skin. These factors may help reduce ageing of the skin along with improving skin moisturisation, skin elasticity, blood flow and reducing scaliness, especially in postmenopausal women. [8]

10. Good for liver and kidney

Free radicals can damage the liver and kidney tissues due to oxidative stress and cause them to dysfunction. Arjuna bark contains antioxidant vitamins such as vitamin A, E and C and phytochemicals such as flavonoids and tannins with antioxidative effects. Together, they may help inhibit the tissue damage to the liver and kidney and promote their good health. [9] 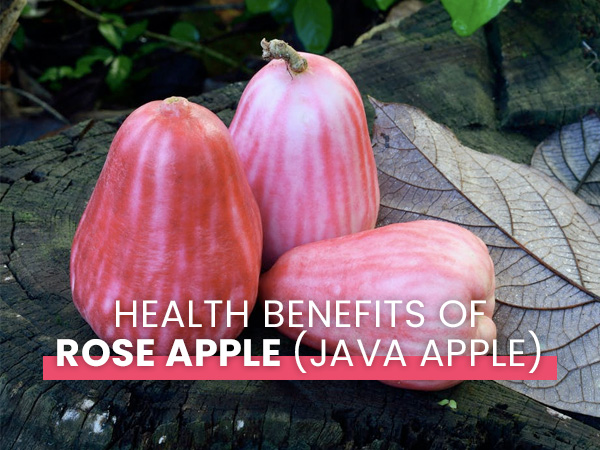 Arjuna bark has anti-diarrhoeal activity against diarrhoea-causing bacteria such as Salmonella typhimurium, Escherichia coli and Shigella boydii. The presence of amino acids, triterpenoids, proteins, saponins and ethanol is responsible for the treatment of infectious diarrhoea. [10]

Side Effects Of Arjuna 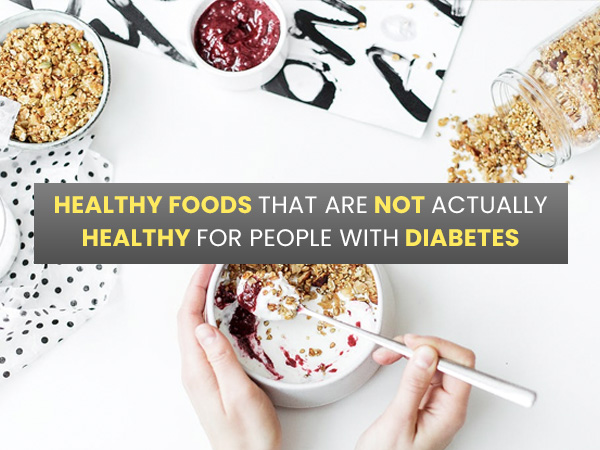 How To Prepare Arjuna Tea

Note: It is always good to consult a doctor or Ayurveda health expert before starting on Arjuna bark powder or capsules to know about the usage and dosage.