All these chemicals have been linked to various diseases including cancer, and that's what we are going to discuss in this article.

P-Phenylenediamine, the most commonly used chemical in hair dyes has been linked to bladder cancer, lung and kidney problems. According to a study published in the International Journal of Cancer, people who used hair dyes once a month had an increased risk for bladder cancer and this risk was higher when the colour was darker such as black and brown [2] .

Resorcinol is another chemical used in hair dyes. According to a study published in the European Journal of Public Health, long-term use of hair dyes was linked to an increase in circulating testosterone levels [4] . The plasma total testosterone level was 14% higher in women who had used hair dyes for 10 or more years than women who never used it.

Formaldehyde, coal tar, lead acetate and other such harmful chemicals have been linked to several types of cancer such as bladder cancer, breast cancer and prostate cancer [7] , [8] . 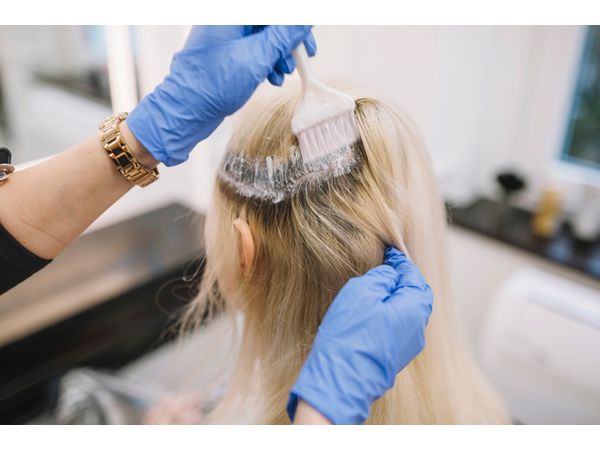 Precautions To Take While Dyeing Your Hair