Food poisoning, also called foodborne illness, is caused when you eat contaminated, spoiled or toxic food which is infected with bacteria, virus and parasites [1] .

These infectious organisms can come in contact with food at the time of processing or production and contaminate it. At home, if food is incorrectly handled or cooked, contamination can happen.

Bacteria such as E. coli, Salmonella and Listeria are the most common causes of food poisoning [2] . According to the Centers for Disease Control and Prevention (CDC), Salmonella causes 1.2 million food illnesses, 23,000 hospitalizations and 450 deaths in the US every year.

The other two lesser-known bacteria that can contaminate food are Campylobacter and Clostiridium botulinum (botulism). 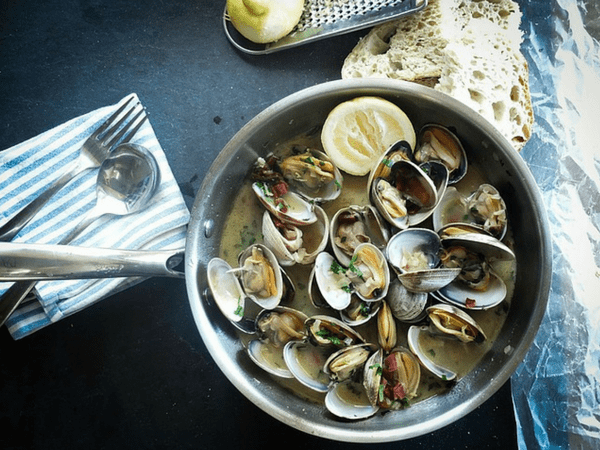 10 Most Common Foods That Could Cause Food Poisoning

Virus, especially the norovirus, also known as the Norwalk virus, causes over 19 million cases of food poisoning every year [3] . Hepatitis A virus can also be transmitted through food.

Food poisoning caused by parasites is not that common but still, they can be dangerous for your health. The most common parasite-causing food poisoning is Toxoplasma found in cat litter boxes [3] .

The symptoms vary depending on the source of infection. The length of time for the symptoms to appear is as little as 1 hour to as long as 28 days. The symptoms are as follows:

When food poisoning is life-threatening, the symptoms include: 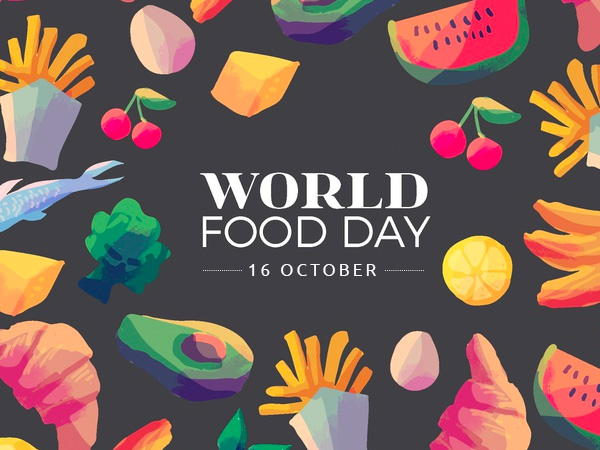 World Food Day 2019: History And How It Is Celebrated

E. coli bacteria strains can cause a serious complication called hemolytic uremic syndrome, which damages the lining of the tiny blood vessels in the kidneys causing kidney failure. Also, older adults, people with weakened immunity and children younger than 5 have a higher risk of developing this complication. 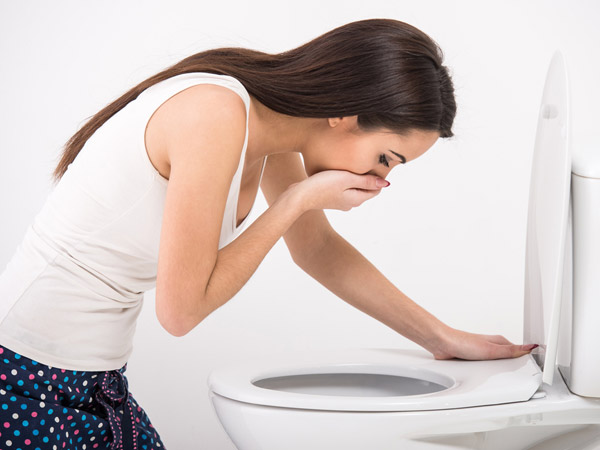 10 Ways On How To Avoid Getting Food Poisoning

Diagnosis is done based on a detailed history of the individual, how long he or she has been sick, symptoms and the foods that are eaten.

Based on the symptoms and history the doctor performs diagnostic tests such as stool test and blood test to determine what is responsible for the food poisoning.

Urine test is also done to see whether an individual is dehydrated as a result of food poisoning.

What To Eat When You Have Food Poisoning

What Not To Eat When You Have Food Poisoning 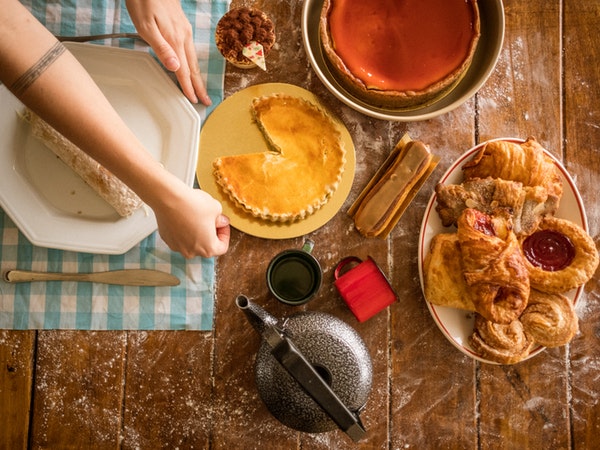 Stomach Flu Or Food Poisoning: Which One Do You Have?