Thalassemia is a group of inherited blood disorders that has a similar characteristic: defective and reduced production of haemoglobin, the iron-containing protein in red blood cells that helps in carrying oxygen throughout the body.

Beta-thalassemia (BT) is one of the types of thalassemia characterised by missing or mutated beta-globin chains resulting in decreased production of normal haemoglobin. Abnormality or mutation in haemoglobin leads to lack of oxygen in the body causing diseases like anaemia.

Beta-thalassemia is derived from a Greek word "thalassa" which means "the sea". It is named so because the disease was first found in people who resided near the Mediterranean Sea. Later, the disease also got prevalent in Asia, Africa and the Middle East.

As aforementioned, haemoglobin is involved in the production of red blood cells (RBCs)and carries oxygen to the cells of the entire body. It has four protein sections out of which two sections or subunits are identical and called alpha-globin. The other two are also identical to each other but different from alpha-globin and called beta-globin. They both have a tendency to get mutated. [1]

When there is low production of beta-globin in the body, the alpha-globin gets excess and forms insoluble aggregates in the RBCs, causing the death of the blood cells and leading to severe anaemia. This leads to BT.

Note: Babies born with two BTMa are usually healthy at the time of birth. Symptoms start showing within the two years after birth. 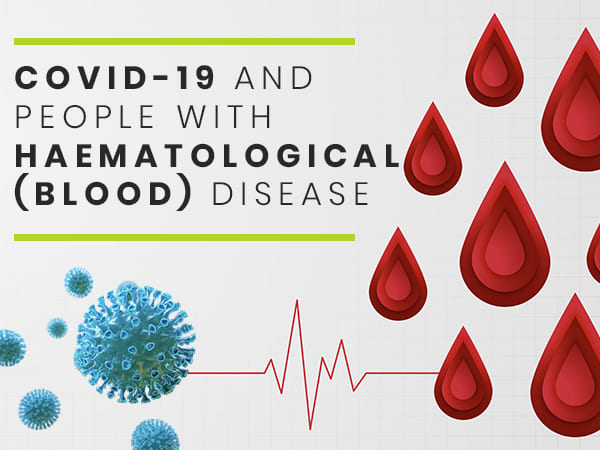 Some diagnosis is carried out during the prenatal period. They are:

As the babies born with BT show symptoms within two years of their birth, they are diagnosed by the following methods:

BT is a genetic disorder which is why it is very hard to prevent it. However, there's an alternative reproductive technology to prevent it. In this method, mature eggs from the mother and sperm from the father are fertilised in vitro. The embryo is evaluated at the early stage and those with no defective gene is planted in the uterus of the mother. This method is recommended to couples who are carriers of the BT gene. [8]

1. What is the life expectancy of someone with thalassemia?

If diagnosed before pregnancy, chances of the survival of children become more by Vitro fertilisation process. If the child is born with BT, they also survive when treatment starts at an early stage. Genetic therapy and stem cell transplantation are effective methods to treat BT. These methods have proved to increase the life expectancy of people for many years. [9]

2. Is thalassemia a cancer?

No, it is a type of anaemia characterised by reduction of haemoglobin in the body.

Beta-thalassemia major often leads to chronic anaemia and can be life-threatening if not managed early. It is not as severe as sickle cell anaemia but it is considered dangerous.