A similar study has also shown that women who ate the most saturated fats from foods like butter and red meat performed poorly in memory and thinking tests than women who ate the lowest amount of these fats [2] .

Unhealthy fats like saturated fat and trans fat increase LDL (bad) cholesterol and speed up the formation of beta-amyloid plaques in the brain. These sticky protein clusters accumulate and form plaques which lead to Alzheimer's disease.

These fats also slow down the body's production of omega-3 fatty acids, which play a crucial role in proper functioning of the brain.

Is Alzheimer's Disease The Only Cause Of Memory Loss?

Foods That Cause Memory Loss

Cakes, pies and cookies, which contain frosting, shortening, and margarine, are full of trans fat. Studies have shown that the increased intake of trans fat elevates the risk of Alzheimer's disease, cognitive decline, poor memory, and low brain volume [3] . So avoid having pies, cookies and cakes from stores. Instead, make your own home-made cakes and pies to satiate your cravings.

Pizzas, especially with lots of pepperoni, sausage, bacon or beef on them, contain both trans fat and saturated fat. 100 g of pizza contains 0.2 g trans fat and 4.5 g saturated fat. According to the American Heart Association, meat and dairy products have small amounts of naturally occurring trans fat. Instead, you can try this healthy home-made pizza recipe.

A high intake of sugary drinks like sports drinks, fruit juices, energy drinks, and soda has a negative impact on your brain and increases type 2 diabetes risk [6] . Also, high sugar levels in the blood increase the risk of dementia, in people without diabetes [7] .

Moderate alcohol drinking results in a reduction in brain volume and disrupts the neurotransmitters. According to a study published in The BMJ, moderate alcohol consumption which they defined as 6 to 9 drinks per week damages the brain, which also includes hippocampal atrophy [9] .

Processed meat, which includes smoked turkey, bacon, sausages, etc., contain nitrosamines, which cause the liver to produce fats that are harmful to the brain. A study has shown that processed meats are linked to lower scores in memory and learning [10] .

Processed cheese like mozzarella sticks, American cheese, etc., cause a build-up of amyloid proteins in the brain that has been associated with Alzheimer's disease.

How Much Trans Fat Can You Consume In A Day

The American Heart Association (AHA) suggests that less than 1 per cent of your total caloric intake should come from trans fat. The AHA also recommends not having foods containing partially hydrogenated vegetable oils and instead recommends lean meats, which contain less of saturated and trans fats. Replace unhealthy fats with monounsaturated and polyunsaturated fats. 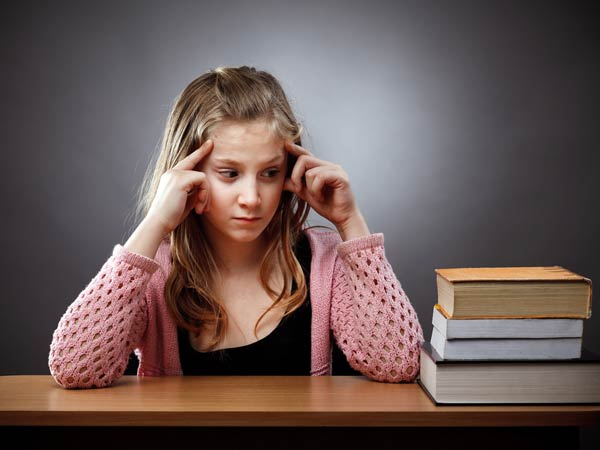