Lung cancer still continues to be the most common cancers worldwide causing death than other cancers like prostate cancer, colon cancer and breast cancer.

According to the International Association for the Study of Lung Cancer (IASLC), lung cancer accounts for nearly one in five cancer deaths globally.

Here are some lesser known facts about lung cancer:

Smoking is the primary cause of lung cancer, but other factors like the environment, diseases such as chronic bronchitis, TB, and chronic obstructive pulmonary disease may also increase the risk of lung cancer.

A history of cancer in another part of the body also escalates the risk of lung cancer.

The risk of lung cancer increases with age and only about 10 per cent of it occurs in people who are below 50 years.

The two types are:

2. Small cell lung cancer - It occurs in heavy smokers and it is less common.

What Are The Causes Of Lung Cancer?

Smoking causes a majority of lung cancers. It can happen to both who is a passive smoker and a person who smokes. Lung cancer may also occur in people who have never smoked.

Lung disease (chronic obstructive pulmonary disease) is another cause of lung cancer. Air pollution from vehicles, power plants and industry raises the risk of developing lung cancer too.

These are the early symptoms of lung cancer

A cough is a very common ailment which could be a symptom of a number of minor health problems like allergies, common cold, flu, etc. So, people may not pay much attention to it. However, if you have been experiencing persistent cough, which has stayed for more than 2 months even after taking cough medications, it could indicate lung cancer.

Many a time, when you have a chest congestion, we tend to spit out sputum accumulated in our chest, by coughing it out. Usually, the sputum is milky white or slightly yellowish in colour - this indicates the presence of a regular bacterial infection. However, if you notice that your sputum is rust coloured or reddish in colour, it could be because blood is mixed with the sputum. Blood in the sputum is also an early sign of lung cancer.

Chest pain is a common symptom of a number of ailments such as gastritis, fatigue, anaemia, stress, etc. So, when people experience mild chest pain, they may not pay much attention to it. However, if you are experiencing sharp aches in the chest every time, or while taking deep breaths and while you laugh or cough. You must seek medical attention immediately!

Fatigue, or feeling tired and weak, could be a sign of nutritional deficiency, stress, lack of sleep, etc. This is common issue that people usually face most of the time. But, constant fatigue, which is quite chronic in nature and seriously affecting your daily tasks, could indicate the presence of certain types of cancers, including lung cancer.

5. Change Of The Voice

If you notice that all of a sudden your voice has become hoarse or husky in tone, while speaking normally, it could an indication of lung cancer. When the cancerous cells grow in the lungs, they affect the other parts of the respiratory system as well, including the vocal cord, resulting in a change in the voice.

Lung cancer weakens the respiratory system, making you more prone to infections. If you have been a victim of persistent respiratory infections such as a bacterial cough, cold, bronchitis, pneumonia, etc., which keep coming back, even after treatment, then it could also be one of the early symptoms of lung cancer.

If there is a sudden decrease in your weight, check with your doctor immediately as it may be associated with lung cancer or any other type of cancer.

Your doctor can do a number of tests to look for cancerous cells. These tests include the following:

Imaging tests - An X-ray image of your lungs may reveal an abnormal mass. To detect small lesions in the lungs, a CT scan can be done.

Tissue sample (biopsy) - A sample of abnormal cells or fluid from the body is removed and inspected by the doctor.

Sputum Cyotology - Also a sputum under a microscope can reveal the presence of lung cancer.

The doctor and the patient chooses a cancer treatment plan depending on a number of factors like the type and stage of cancer, and overall health. If the treatment option is surgery, then the procedures to remove lung cancer are lobectomy, segmental resection, wedge resection, pneumonectomy.

In other cases, chemotherapy or radiotherapy or a combination of both are employed to treat the cancer. There are also targeted drug therapies which are done to kill the cancer cells.

How To Prevent Lung Cancer?

There is no sure-shot way to prevent lung cancer, but the risk can be reduced if you stop smoking, avoid passive smoking, consume a healthy diet full of fruits and vegetables, avoid exposing yourself to too much air pollution, and exercise regularly. 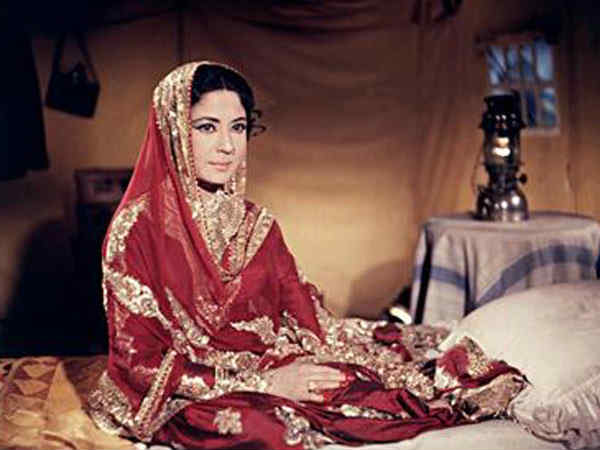