In India, states like Andhra Pradesh and Telangana have very little awareness about adult vaccination. Many adults also have co-morbid conditions such as heart disease, lung disease and liver disease, all of which make them more susceptible to certain infections. Vaccination against deadly diseases is therefore needed to save adults as well" according to Dr. V.V. Ramana Prasad, Senior Consultant Chest Physician, as quoted by Times Of India.

"By the time adults gain awareness of the need for vaccination, they cross the age of 50 years", said Dr. V.V. Ramana Prasad.

Vaccination is one of the most effective and important methods to prevent diseases and death occurring from infectious pathogens that could cause bronchitis, pneumonia, invasive pneumococcal disease, bacteremic pneumonia and meningitis caused by Streptococcus pneumoniae.

Have a look at some of the important facts about immunization, as stated by the World Health Organisation.

Given below are some of the myths and facts about vaccines.

1. Myth: Too Many Shots Weaken The Immune System

Fact: Each dose of vaccine allows the body to mount an immune response and make antibodies, so that the body can fight off a real infection. Children are provided multiple vaccinations to give them as much as protection as early as possible.

2. Myth: Vaccines Are For Kids Only

Fact: There are numerous vaccines that can aid in keeping adolescents and adults healthy too. The most common vaccination is the flu shot, which is given annually. Adolescents should receive a meningitis vaccine and elderly adults can benefit from pneumonia vaccines. Adults also require boosters for tetanus and pertussis.

Fact: Natural immunity can increase the risk of complications. Chicken pox can lead to encephalitis and pneumonia. A polio infection can cause permanent paralysis, mumps, deafness, and Haemophilus influenzae type b (Hib), and brain damage. That's why vaccines are very much necessary, as they will trigger lifelong immunity.

4. Myth: Vaccines Aren't Necessary Because The Disease Has Been Eradicated

Fact: According to the World Health Organisation (WHO), the only infectious disease that has been eradicated worldwide is small pox. Today, worldwide there are outbreaks of diseases like measles, mumps and pertussis. Vaccines can protect you when you are around people who are vaccinated. 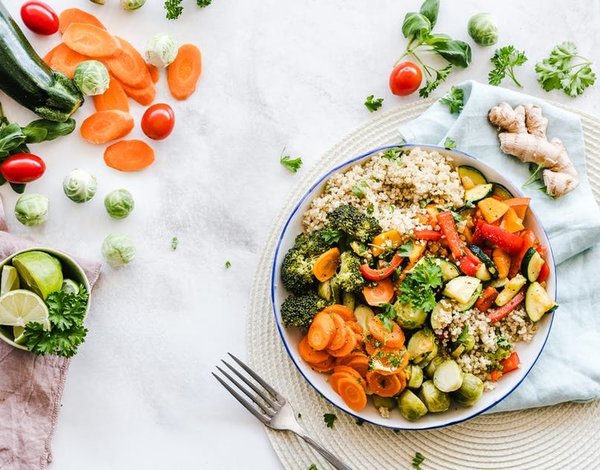