It's not easy being a woman.

From monstrous periods to too-heavy breasts on a small frame, sometimes it can seem like our life is an endless marathon of pain. And the worst part is, menopause does not make our life any easier.

So, if you are nearing your 50s and are worried about what happens during menopause, here's everything you need to know to prepare yourself for this ordeal.

Every female child is born with a fixed number of eggs in her ovaries.

When she ages and hits puberty, the female reproductive hormones, estrogen and progesterone, allow one egg from each ovary to mature and escape into the girl's fallopian tube every month. These hormones, at the same time, also cause the inner lining of her uterus to thicken and become fertile.

If the girl does not engage in sexual intercourse or if she does and a sperm fails to reach the egg(s), the egg remains unfertilized and fails to implant into the wall of her fertile uterus.

This triggers another set of hormones to be released by the body, which causes this rich lining to shed off since the body cannot afford to waste energy on it anymore.

This is known as menstruation, and it continues for the next 30 to 40 years of the woman's life until all the eggs in her ovaries are expended.

Once the ovaries run out of eggs, the woman's body becomes infertile and she hits menopause. But it does not happen as abruptly as I made it sound in the previous sentence.

Instead, it starts with a phase called perimenopause, where the woman continues to have her periods, but her ovaries produce less estrogen.

This leads to mild symptoms of menopause, like occasional hot flashes and vaginal dryness, but nothing overtly frightening.

You only use the term menopause once a woman has not had a single period in one entire year.

Can You Hit Menopause Early?

Yes. It's called premature menopause. And it can occur because of the following reasons:-

1. Your mom hit her menopause early.

It's a genetic thing.

If you are malnourished, you will stop menstruating because your body does not have the supplies to nurture a child in your womb.

3. You have an autoimmune disorder.

Autoimmunity is a condition where the immune cells of your body attack you own organs and cells because they mistakenly recognize them as foreign bodies. And this can lead to premature menopause too if it destroys your ovaries.

4. You are undergoing chemotherapy for cancer.

Cancer chemotherapy is designed to target and destroy rapidly dividing cancer cells in your body. So, it's not surprising that they sometimes end up targeting the rapidly growing ovarian follicles too, especially in women who are more than 40 years old.

5. Your uterus or ovaries were removed surgically.

Makes sense you would hit menopause early in such a case because you can't menstruate if you do not have a uterus or don't have ovaries.

Are Hot Flashes Really Bad? And Other Symptoms Of Menopause

Menopause is not a cake walk. And the following are some of the common symptoms of this condition:-

"Hot flashes are not always bad...but they still are."

Out of all these symptoms, the most irritating symptom is the hot flash.

It's characterized by a sudden burst of heat in the upper body with some sweating, and can often leave you running for the refrigerator or air-conditioner to direct the cold air towards your overheated self.

And you cannot really tell how bad they will be since they can range from mild to pretty severe.

Like I said in the beginning, the life of a woman is an endless marathon of pain. And the anguish continues even after menopause is over.

The following are some of the health conditions that post-menopausal women are at a high risk of developing due to the shortage of estrogen in their body:-

So, share this article and let them know you care. 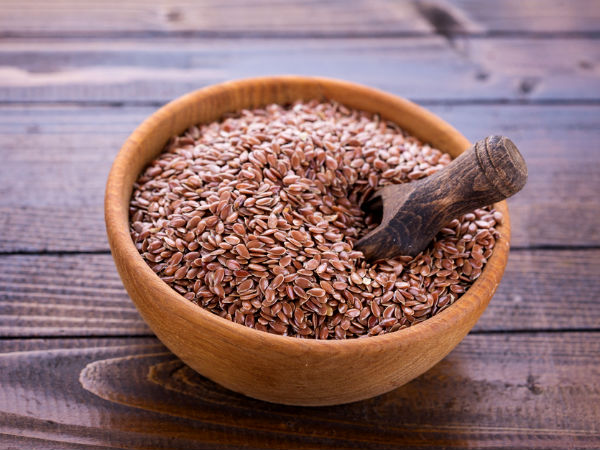