This study also provides further evidence which says that drinking coffee can be a part of a healthy diet. And this can be any coffee - ground coffee, instant coffee as well as decaffeinated coffee.

That's not all, there have been concerns about the health effects of heavy coffee drinking. But after the study, with non-coffee drinkers as a part of a reference group, all causes of mortality were decreased after increasing coffee intake.

However, though ground coffee, instant coffee and decaffeinated coffee were inversely associated with all kinds of mortality,it showed that ground coffee had a stronger association.

Is Coffee Every Day Good For You?

For many people, drinking coffee can temporarily make them feel alert. But this effect may vary from person to person. According to the National Health Service (NHS), coffee consumption should be limited and pregnant women should avoid drinking more than 200 mg of caffeine.

But there are other health reasons of drinking coffee per day, which are listed below:

Caffeine content in a single cup can range from 30 to 300 mg, but an average cup can be around 90 to 100 mg. Caffeine is a stimulant that blocks the function of an inhibitory neurotransmitter called adenosine - a brain hormone.

By blocking this hormone, caffeine increases activity in the brain and releases other neurotransmitters like dopamine and norepinephrine. This will make you more alert and reduce tiredness and fatigue.

Caffeine can also boost metabolism by 3 to 11 percent and increase exercise performance.

Type 2 diabetes is common and affects around 300 million people worldwide. Studies have shown that individuals who drink a daily cup of coffee were linked to a 7 percent reduced risk of type 2 diabetes. So, why don't you start drinking and reap its health benefits.

4. Lowers The Risk Of Liver Disease

Liver is an important organ of the body which is very sensitive to excessive alcohol and fructose intake. And this could lead to a liver damage called cirrhosis.

Coffee drinkers had a reduced effect of liver damage by 84 percent. Liver cancer is also the second leading cause of cancer death worldwide and drinking coffee could lower it by 40 percent.

5. Reduces The Risk Of Dementia

Alzheimer's disease is a leading cause of dementia and studies have shown that coffee drinkers have a lower risk of having Alzheimer's by 65 percent. Also, Parkinson's disease is another neurodegenerative disease which is reduced by drinking coffee by 32 to 60 percent.

Side Effects Of Coffee

But, there are side effects of coffee which are the following:

1. Coffee Can Cause Anxiety

Coffee can disrupt your sleep by reducing the quality of your sleep. Also, consuming too much of caffeine can lead to anxiety, heart palpitations, jitteriness and panic attacks. But, these effects can depend greatly on the individual.

2. Too Much Of Caffeine Can Make You Addictive

A coffee drinker can get addicted to coffee overtime. And when you abstain from it, you start getting withdrawal symptoms like headache, tiredness, irritability and brain fog which can usually last for a few days.

How To Maximize The Beneficial Health Effects Of Coffee

Cut back on sugar, artificial sweetener, or a creamer which is unhealthy. Sugar is a major cause of obesity and other chronic diseases. 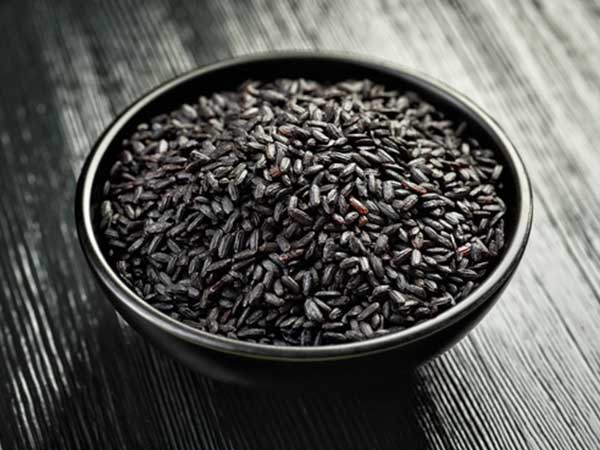