Whole wheat is considered to be really healthy, it's a great source of fibre and commonly used to prepare baked food products like bread. Whole wheat contains various nutrients which are great for our health but it contains gluten as well which can become a major issue for gluten intolerant people.

In this article, we will talk about the nutritional value of whole wheat and how this grain can actually affect your health adversely. 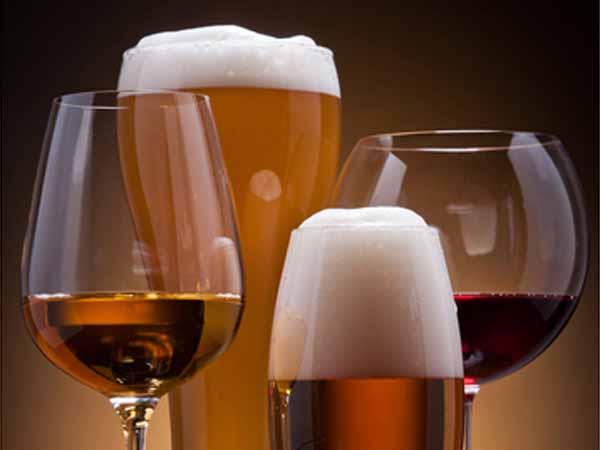 6 Ways In Which Whole Wheat Affects Your Health Adversely

Can cause gluten-related allergies

Gluten is a form of protein which is found in various grains including wheat. This protein provides elasticity to the wheat dough. Many people suffer from gluten intolerance, consumption of gluten in any way leads to digestion-related issues such as diarrhoea, gassiness, or abdominal pain. Some people suffering from autoimmune disease like the celiac disease, also face difficulty in the digestion of food as their small intestine turns extra sensitive to gluten. People with gluten intolerance or celiac disease should consult their doctors to switch to a safer substitute. 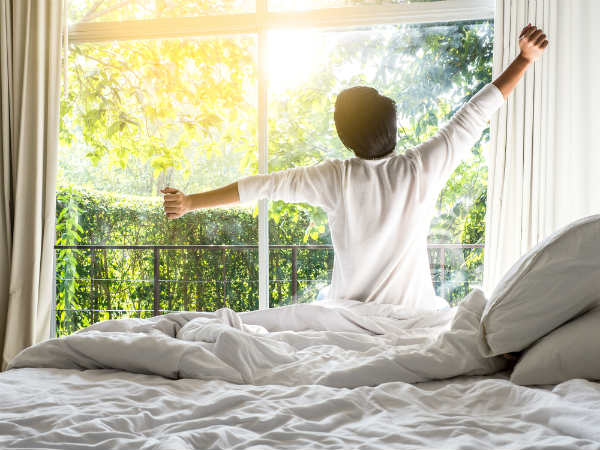 5 Simple Tips To Wake Up Early In The Morning

Reduces mineral absorption by the body

Plant seeds contain a substance called phytic acid which has the ability to absorb crucial minerals by the body. According to a study published in December 2002 in the journal American Family Physician, wheat fibre can trigger vitamin D deficiency by burning the vitamin D stored by the body. Whole wheat contains more phytic acid compared to refined wheat, some minerals which it makes our body refrain from absorbing are calcium, iron, zinc and magnesium.

Triggers the risk of heart diseases

There are different types of bad cholesterol (LDL) depending on the size of its molecules. These types can be defined as Pattern A and Pattern B. Those having high levels of Pattern B cholesterol, also known as small, dense LDL particles, are at a greater risk of getting heart diseases compared to Pattern A. As per a research published in NCBI (National Center for Biotechnology Information) in August 2002, a 12-week long study was conducted which included 36 obese men belonging to the age group of 50 to 75 years, who were split into 2 groups. One of the groups was given whole oats while the other group was given whole wheat.

Research has revealed that there is a link between wheat consumption and brain diseases. These brain diseases were caused due to gluten intake.

Cerebellum is that part of the brain which is present in the back of the skull in the vertebrates. This part of the brain carries out the function of regulating and coordinating the muscular activities. Cerebellar ataxia is a disease in which lesions caused in the cerebellum can lead to motor disturbances. Gluten ataxia is another such form of the disease which is likely to be caused and worsened by gluten intake, it even leads to an autoimmune attack on the cerebellum.

The severe and chronic mental disorder schizophrenia has also been linked with gluten sensitivity and celiac disease. Antibodies against gluten have also been found the bloodstream of most schizophrenics. A controlled trial study published on January 1, 1988, in the Journal of Psychoses and Related Disorders even revealed that there was some betterment observed in the condition of some schizophrenics who followed a gluten-free diet.

Gluten sensitivity, as well as celiac disease, are also likely to be linked with epilepsy and autism.