Breast cancer affects one in eight women in her lifetime and one in 30 is expected to die from it. Younger women are more likely to have breast cancer with the average age shifting from 50 years to 30 years. In this article, we will be writing about how fish can prevent breast cancer.

A study published in the year 2017 examined breast cancer awareness in India, and found that more than 70,000 Indian women died of breast cancer in 2012 and predicted that the number of deaths is likely to increase to 76,000 in 2020.

What Is Breast Cancer?

Breast cancer occurs when the cells in the breast begin to grow out of control. These cells form as a tumour that can often be seen as a lump or through an x-ray.

Signs of breast cancer include lump in the breasts, bloody discharge from the nipple and changes in the shape or texture of the nipple or breast.

Breast cancer can occur in females aged 15 to 39 years. In this age group, breast cancer is said to be more aggressive and more difficult to treat than in older women. The risk of breast cancer is increased when the woman has leukaemia, lymphoma, soft tissue sarcoma and rhabdomyosarcoma.

How Fish Can Prevent Breast Cancer?

Recent experimental studies have shown that intake of omega-3 fatty acids during early years of growth and development may play a key role in reducing the risk of breast cancer later on in life.

Omega-3 fatty acids are commonly found in plant and seafood sources, and a decreased level of these fatty acids contributes to the development of chronic diseases like cancer.

The benefits of omega-3 fatty acids can be attributed to those found in seafood including eicosapentaenoic acid (EPA) and docosahexaenoic acid (DHA). Plant-based sources like flax seeds and canola oil, which contain omega-3 fatty acids are also known to contain alpha-linolenic acid (ALA) and hence are thought to be less potent.

The recommended dosage level for overall health is 1000 mg per day of EPA and DHA. This can protect you against various diseases including cancer.

Research suggests that dietary intake of EPA and DHA should be much higher in order to promote optimal health and prevent chronic disease. According to the DHA/EPA Omega 3 Institute reports, it is recommended to have 433 to 600 milligrams of EPA and DHA for children between the ages of 1 and 8 years of age.

The diet can be attained by incorporating two to three servings of fish per week, or by supplementing with a high quality EPA and DHA supplement.

Rich sources of omega-3 fatty acids include cold water fish like salmon, mackerel, halibut, sardines, tuna, eels and herring, etc. Consumption of these fish has been shown to reduce inflammation and potentially lower the risk of heart disease, cancer and arthritis. Oily fish are also excellent sources of lean protein.

Other Benefits Of Eating Fish

1. Cardiovascular Disease - Regular intake of oily fish can help protect against cardiovascular disease. A study published by the American Physiological Society suggests that eating fatty fish can also protect the heart during times of mental stress.

2. Dementia - Eating fish per week may protect you from dementia. Oily fish like salmon, mackerel or sardines can help combat conditions like Alzheimer's disease. The omega-3 fatty acids in fish has the ability to destroy rogue proteins, which can damage memory and thinking.

3. Rheumatoid Arthritis - A study showed that daily intake of at least 0.21 grams of omega-3 fatty acids per day had a 52 percent lower risk of developing rheumatoid arthritis.

4. Mouth and Skin Cancers - Consumption of oily fish may protect against early and late-stage oral and skin cancers. The fatty acids target and selectively inhibit the growth of malignant and pre-malignant cells at doses that do not affect the normal cells.

5. Post-partum Depression - Consuming oily fish during pregnancy may reduce the risk of postpartum depression, says research. It is advisable to eat fish two to three times in a week, as it may be beneficial.

6. Excellent Source Of Vitamin D - Fatty fish like salmon and herring contain the highest amounts of vitamin D. 113 grams of cooked salmon contains around 100 percent of the recommended intake of vitamin D. 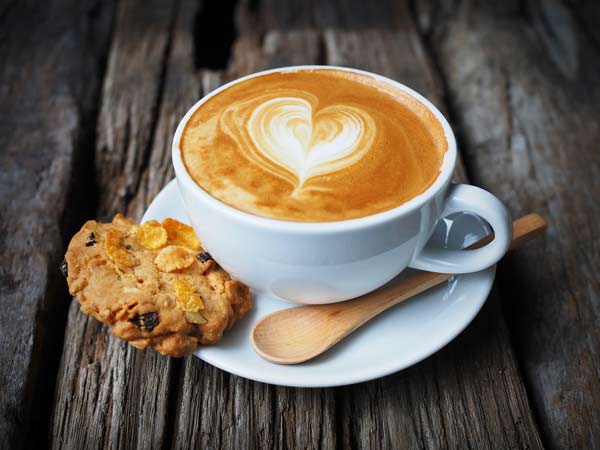