Blood clot disorders that are inherited and present at birth could create problems throughout your life. When you sustain an injury, components of the blood such as platelets and plasma help in stopping the blood loss from the cut. This happens by thickening the blood and making it form a clot. However, if there is too much blood clotting, it leads to a hypercoagulable state. This is what is referred to as an abnormal clotting condition.

Several studies have been conducted in identifying the role of genetics in causing blood clotting disorders. As more knowledge is acquired about genetics, these disorders can be better understood and differentiated from each other.

The most commonly occurring inherited clotting disorders are Factor V Leiden and prothrombin gene mutation. The less common ones are antithrombin and protein S and protein C deficiencies.

Read on to know more about these inherited blood clotting disorders.

Children with this disorder have at least one gene that is affected. It is quite uncommon for a child to have both the genes affected by this.

Prothrombin is essential for normal clotting of blood and to stop bleeding in case of cuts. Children who have this disorder, tend to have too much of prothrombin that makes their body to produce more number of blood clots than required.

A person's chances of forming more clots increase when he or she has contracted a serious medical condition or has an undiagnosed autoimmune disease. The risk also increases when one is on birth control (such as oral contraceptives). 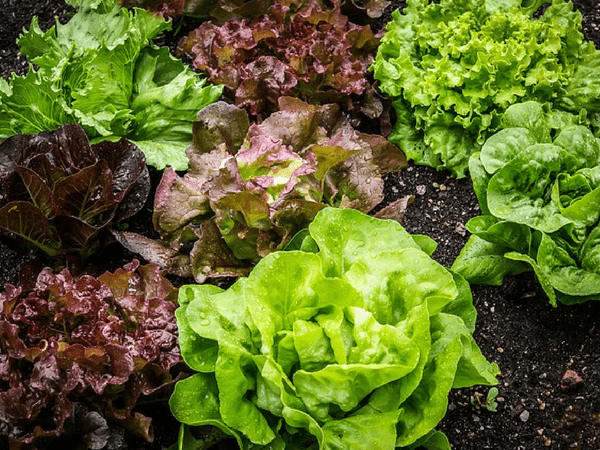 Most Read : Top 12 Foods That Are Rich In Folate

A natural protein, antithrombin helps in the prevention of blood clots. Deficiency of this in the body can cause blood clots in an abnormal way. The occurrence of this disorder is dependent on how much of this natural protein a person has.

When a child is diagnosed with this disorder, he would be treated in the following ways:

However, this disorder is quite uncommon (found in less than 1 per cent of the population).

This is the most common blood clotting disorder. Most of the people with this condition have one normal gene and one affected gene. Rarely a child has both the genes affected.

Factor V, a protein, helps in the clotting of blood. When this disorder is present, a child's body is unable to turn this factor V off resulting in too much blood clotting. When a child has one affected gene, the chances of having blood clots almost increase by 10 times.

However, studies have shown that usually a child with this disorder does not get a clot during the childhood years or even during adulthood. The chances of having blood clots increase once there is some serious illness or an undiagnosed autoimmune disease.

Use of birth control pills also increases the effects of having blood clots in an abnormal way due to the presence of this disorder. 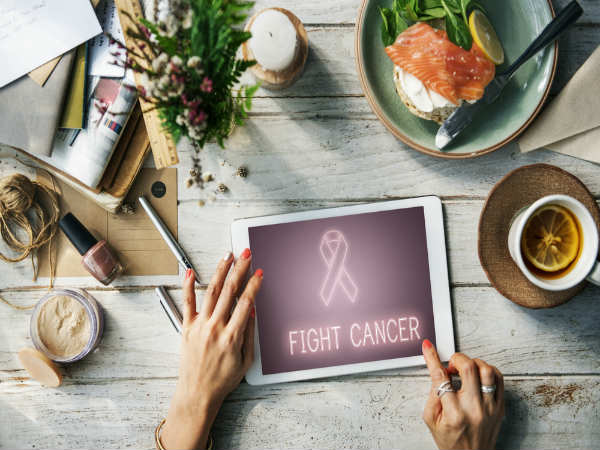 Most Read : 10 Dangerous Habits That Can Cause Cancer

This is quite an uncommon form of blood clotting disorder (found roughly in less than 1 per cent of the population). Clinical symptoms usually begin to develop during early adulthood. The person remains at the risk of having abnormal blood clots throughout his life.

Protein C and protein S are meant to work together in one's body to prevent the occurrence of blood clots. Not having enough of either protein can lead to this disorder. When protein C or protein S deficiency is inherited, the chances of getting a blood clot increase about 10 to 20 times. The condition usually begins to show effect only after one has crossed his or her teen years.

This affects almost people of all races. Inherited form of this disorder is found to affect one in 1000 people. Treatment of this deficiency is with the use of a plasma-derived protein C concentrate. This replaces the missing protein in the body.

This affects all races. It is found to occur in one out of about 5000 people. Patients suffering from this order are usually treated with plasma or blood thinners.

Although, severe deficiency of protein C and S is rare, it still could occur. Babies who are born with severe forms of this condition are found to have blood clots during birth that can cause blindness and brain damage. This condition can be immediately diagnosed post birth, as the baby is born with purple-coloured patches on the skin. These patches are blood clots under the skin.