We all are familiar with essential minerals such as iron, calcium, potassium, magnesium and so on. But, there is one important mineral that we often miss out from our diet and that's selenium. Selenium is a trace mineral that is necessary for DNA synthesis, reproduction, and metabolism of thyroid hormone and so on. It is naturally present in the soil and in some food sources.

But, when your body is deficient in this mineral, it can cause several health problems such as infertility, hair loss, muscle weakness and so on.

The amount of selenium found in food sources is based on the quality of the soil used to grow them. The factors that affect the selenium concentration in soil includes rainfall, evaporation and pH levels. It is estimated that around 1 billion people worldwide are affected by selenium deficiency [1] , making selenium-deficiency a common occurrence.

Patients with phenylketonuria or other diet-related diseases are prone to selenium deficiency because their diet is restricted from foods rich in selenium.

Who Is At The Risk Of Selenium Deficiency? 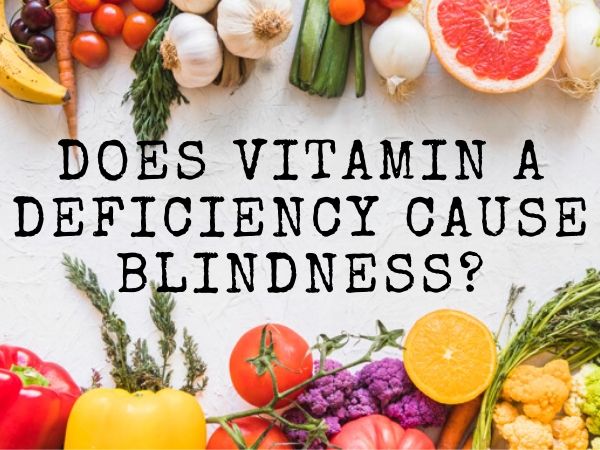 Can Vitamin A Deficiency Cause Blindness?

It is difficult to diagnose selenium deficiency because there aren't any specific tests available for it. In some cases, the doctor might check the glutathione peroxidase levels, an enzyme that requires selenium to function. If this enzyme levels are low, you may not have enough selenium in the body [8] .

The selenium content found in plant-based foods vary depending on the soil pH levels and in region. A study showed that selenium found in Brazil nuts varied from region to region [10] . 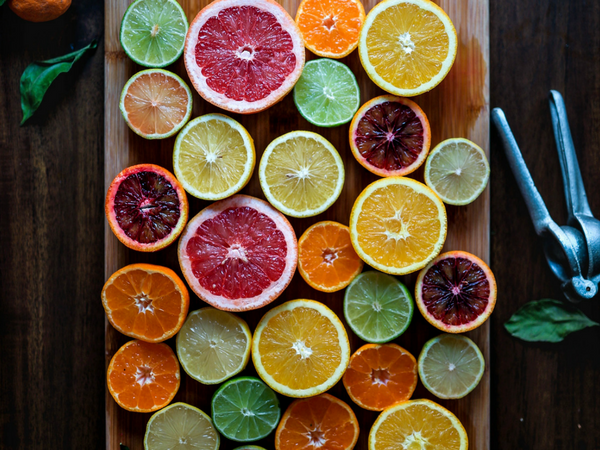 10 Symptoms Of Vitamin C Deficiency You Should Know About

The Recommended Dietary Intake Of Selenium

According to The American Recommended Dietary Allowance (RDA), the daily minimum requirement of selenium is 70 and 55 mcg per day for men and women respectively.

Risks Of Excessive Intake Of Selenium

The World Health Organisation (WHO) says that the maximum level of selenium intake in people aged 19 years or older is 400 mcg per day and levels above this is considered toxic.