An Oxford University study found that packaged foods and drinks In India are unhealthy due to the high levels of saturated fat, salt, and sugar present in them.

This system works by breaking down the nutrient concentration and measures the salt, sugar, saturated fat, protein, energy, fibre, and calcium to give a star rating that ranges from ½ (unhealthy) to 5 (healthy).

The study mentions that China had the most harmful levels of saturated fat in their food, while their drinks were the healthiest. South Africa got a poor rating for its drinks with 1.92 and food with 2.87.

The study adds that India's packaged foods and drinks are most energy-dense (kilojoule content 1515 kJ/ 100 g). This is surely a wake-up call for India as it is estimated that by 2025, India will have over 17 million obese children.

The results surely cause concern because the packaged foods and drinks lead to diseases like obesity, heart disease etc. in many low and middle-income countries.

The study report also states that many of the world's biggest food and drink manufacturers have become members of the International Food and Beverage Alliance and pledged to reduce the levels of sugar, salt and harmful fats found in their products.

The study findings can help push the companies to work towards providing healthy products. 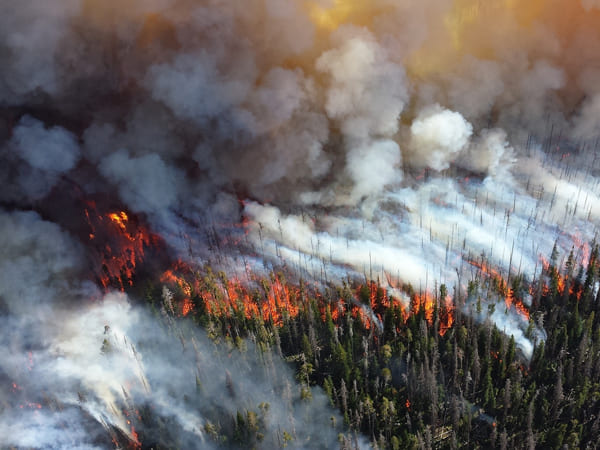 In The Wake Of Recent Amazon Fire, Let's Find Out How Much Oxygen We Need To Survive