Coconut milk, obtained from coconut, is said to have ample health benefits and is a common ingredient used in Indian cooking. Recently, coconut milk has gained popularity around the globe as a replacement for dairy, as a result of the vegan food revolution the world is witnessing, owing to a cruelty-free diet and lifestyle.

Coconut milk is made from the flesh of the mature brown coconuts [1]. The milk has a thick consistency with a rich, creamy texture which is made by grating the flesh of the coconut and then squeezing it through the cheesecloth to extract the milk. Coconut milk is high in various vitamins and minerals and is the best option for people who are lactose intolerant and vegans [2]. 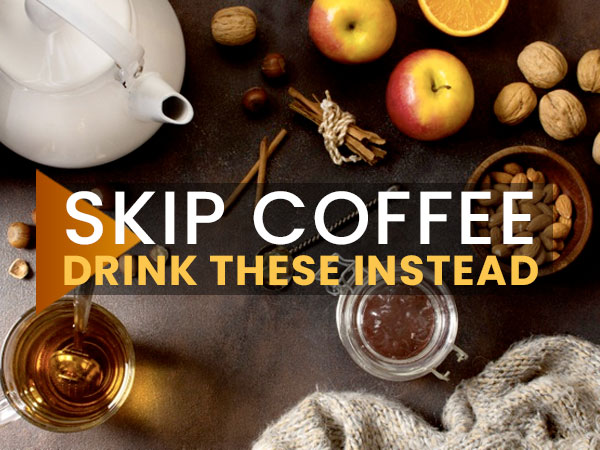 Maybe you are out of coconut milk, or allergic to coconut. Or maybe you don't like the flavour; whatever the case is, worry not - because we've got you covered. You don't have to worry about depending on coconut milk to make your curry thicker and creamier when you have all these tasty and healthy options. Take a look.

The common Substitutes For Coconut Milk are: 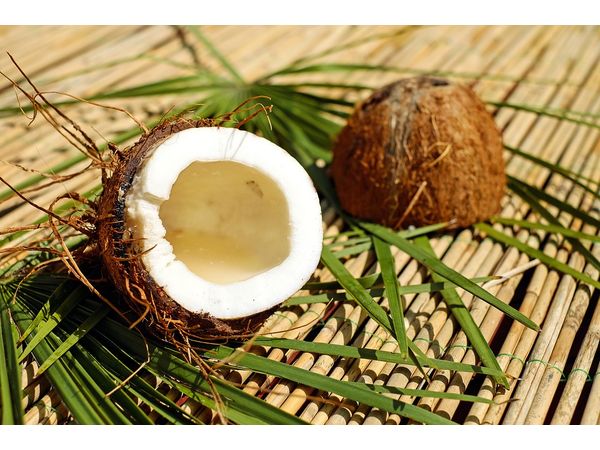 The second popular option in vegan milk, almond milk is made by soaking almonds in water and then blending and straining away the solids. Unsweetened almond milk is low in calories and is low in carbohydrates - making it suitable for a low-carb diet [3].

How to use: You can use almond milk in the same quantity you would use coconut milk for your dish. Increase the creaminess of almond milk by adding one tablespoon of lemon juice to everyone one cup of almond milk.

Note: Almond milk has a much lower fat content than coconut milk, so it will not provide the same creaminess.

Cashew milk has a smoother, creamier texture than most varieties of nut milk and has the same consistency as that of cow's milk [4]. Cashew milk is low in calories and protein but has a higher fat content in comparison to coconut milk. You can also try cashew cream, which is as creamy as coconut milk.

Studies have asserted that soy milk is the most nutritionally balanced of the plant-based milk alternatives, making it a healthy alternative for coconut milk [5]. Made from the beans of soy, the type of milk is suitable for those who are lactose intolerant and has a high-calorie content.

Note: As soy is one of the common allergens, drinking soy milk can cause swelling, hives, diarrhoea, bloating, headache and vomiting in some individuals, especially young children [6].

Naturally sweet from the oats, oat milk is nutritious and contains soluble fibre. Enriched with vitamins and calcium, the milk has a low saturated fat content [7]. The soluble fibre in it gives the milk a creamy texture, and in comparison, to other types of plant-based milk, oat milk has the highest amount of calories and carbohydrates.

Note: Always opt for gluten-free oat milk. Avoid sweetened or flavoured oat milk as they are high in sugar.

Made by combining partially milled rice and water, rice milk has a sweet flavour and comes in a variety of flavours. As it comes from a grain, rice milk has a high carbohydrate content. Rice milk is the most hypoallergenic compared to other options of vegan milk [8].

How to use: It is much thinner in consistency than coconut milk and has higher water content. You can use rice milk in at a 1:1 ratio and add some cream to make it thick.

Note: Uncontrolled consumption of rice milk can cause health risks for infants and children due to inorganic arsenic levels [9].

Made from ground, soaked hemp seeds, hemp milk does not contain the psychoactive component of the Cannabis sativa plant. High in protein and omega-3 and omega-6 unsaturated fats, hemp milk is naturally carbohydrate-free [10]. The protein and fat content of hemp milk makes it a great substitute for coconut milk.

Note: Some brands have added sugar which is composed of brown rice syrup, evaporated cane juice, or cane sugar. 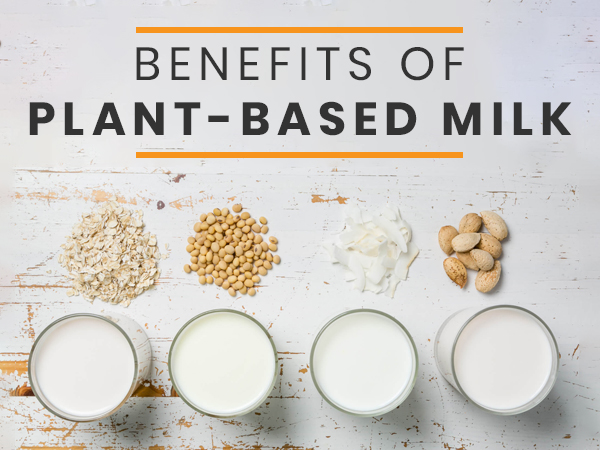 How to use: Add heavy cream to coconut water to get the same thickness and creaminess.

Silken tofu is the type of tofu that has good water content, making it softer in consistency. It is relatively flavourless but can make the baked goods dense and heavy - and is a good option in place of coconut milk [12].

How to use: You can replace coconut milk with silken tofu at a 1:1 ratio.

Vegans, you may stop scrolling now - as the rest of the options are dairy. You can use plain milk or spiced milk (made by heating cow's milk with spices, such as cinnamon and nutmeg, until it thickens) in place of coconut milk [13].

How to use: You can replace coconut milk with spiced milk plain milk at a 1:1 ratio.

Note: Make sure you stir the milk continuously - to prevent the milk from burning. 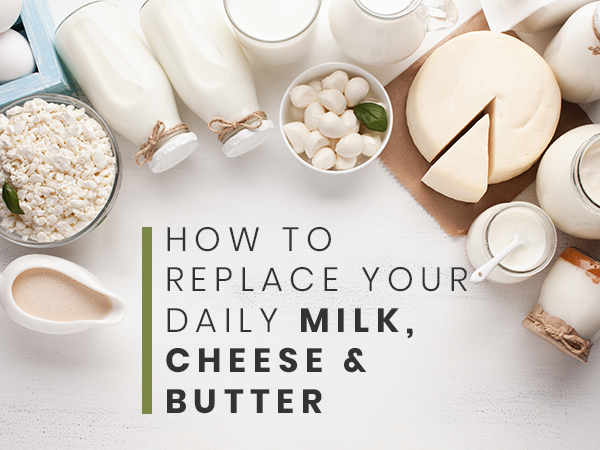 A List Of Non-dairy Substitutes For Your Daily Milk, Butter, Cheese & More

Many Indian dishes make use of heavy cream to give the curry a heavenly creamy texture. It is much higher in fat than coconut milk.

How to use: You can replace it in equal quantities in most recipes.

Sour cream is yet another dairy product that works well as a thickener in place of coconut milk. It has a sweeter, more distinctive flavour than yoghurt, so use it moderately to avoid your dish from tasting too sour-creamy.

Another great substitute for coconut milk is evaporated milk. Evaporated milk is made by heating cow's milk to remove up to 60 per cent of its water content [14]. This gives it a subtle caramelised flavour and a slightly thicker consistency.

Greek yoghurt adds creaminess and body to your dish, just like coconut milk. You can also use coconut-flavoured Greek yoghurt [15].

How to use: Mix one cup of Greek yoghurt with one tablespoon of water, mix well, and you can add more water to make a thinner consistency.

Note: Greek yoghurt has a tangy taste, so use in moderate amounts.